India has been blessed with multiple pilgrimages sites. The holy shrines are a rich manifestation of gratitude. There’s something strong in the faith. Something faith is the only upkeep that keeps a person motivated and determined.

It’s a testament that humans have found a faith that bestows them with the happiness and safety. These few sacred places are a heritage in itself.

Today we’d look to dwell further into the fact file of one such sacred place. The place is Vaishno Devi which is nestled in the mountain range of the Jammu. The shrine of Goddess Vaishno Devi is in the form of a cave temple. 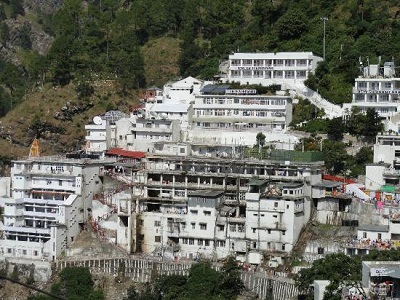 Without further ado, let’s have a look at the facts of it. Shall we begin then?

9) An Avatar of Durga

8) Mystery around the origin

7) Mentioned in the Mahabharata

5) Accessed only from Katra

4) The combination of three caves

The trip of Vaishno Devi is a trip of a lifetime. The excursion of the mountain top shrine is a dream come true for many tributaries. It is said that every wish of a man comes true after visiting the pilgrimage. It’s the reason why the place is renowned all around the world and revered along.

We hope that the factfile of Vaishno Devi helped you refresh your memory and provided you with the new found knowledge on the subject matter. That’s all from us on the topic. 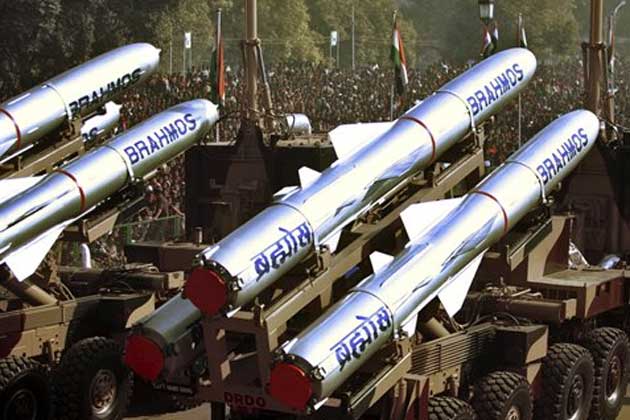