Geographically located in the Hampi, the Virupaksha Temple is dedicated to Lord Shiva. This amazing traditional temple is considered as one of the World Heritage sites of UNESCO. It was established under the empire of King Deva Raya II. Hampi city is one the embankment of Tungabhadra. It is a magnificent pilgrimage in Hampi. It is also found to be a sacred and holiest retreat. Ever since it has established, Virupaksha temple never stops to prosper. It usually attracts a huge number of tourists and visitors towards the temple during the month of December. 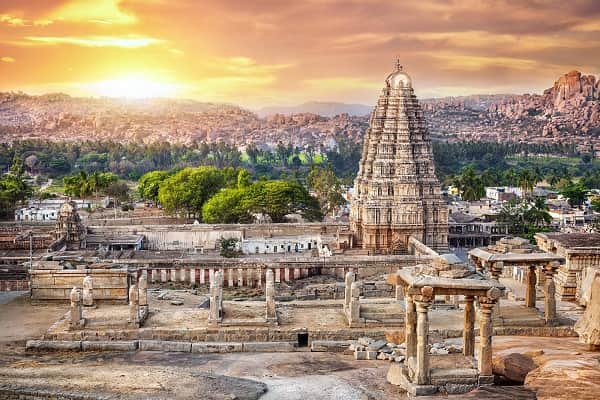 How to Reach Virupaksha Temple

Virupakasha temple can be reached easily by all the way.  Visitors can take an auto/cab from Bellary to Hampi as the nearest International airport of Hambi is Bellary, which is 350 km away from the Virupakshhi temple.

If you prefer the train, you can choose Hospet as the nearest railway station as it is just about 13 km away. The Hospet is connected to all the major cities like Bangalore, Bellary etc. so, it seems to be the best option. Visitors can take a cab from Hospet to Hampi.

Tourist can take a bus from places like Bangalore, Bellary, Hospet. Tourists can avail a cab as well.

Some Interesting facts about Virupaksha temple

1. Some renovations were undertaken after the period of Muslim intruders since most of the architectures including pillars were severely destroyed by Muslim rulers.

2. There is a gorgeous mantapa hall in front of the sanctum, which was built along with the gorgeous murals and Bas Relief panels in Vijayanagar style. There is some statue often avatars of Lord Shiva and some other statue.

3. The Gopura is about 165 feet tall, 120 feet in depth, 150 feet in breadth. It is considered as one of the tallest gopuras in south India.

5. The most important and adorable sub shrines are Bhuvaneswari and Goddess Pampa. The shrines are much older than the rest of the gateways around the temple. The doorways and short circular pillars are richly carved.

6. It was founded as a few separate humble shrines during the 7th Over the centuries, it was expanded into the main complex along with pillared hills, lamp post, towered gateways, sub-shrines, towered gateways, large temple kitchen and much more.

If you hire an auto from Hospet, it would cost you Rs, 1500-/ to travel and visit all the nearby temples like lotus garden, vitala temple and lots more. This way, the tourist can enjoy a trip economically.

The entry to the temple is free but if you want to contribute your part to the religious poojas, you can donate some money without hassle. The temple can be easily reached from the Hospet. The adorable architecture along with the mesmerizing history of Krishna devarayar empire makes the temple one of the top tourist destination in Hampi. If you visit Hampi, you can also reach other temples nearby.

Virupakshi temple is believed to functioning ever since 7th century AD. It is one of the oldest temples in India. It attracts a number of tourists and visitors every year especially during the month of December. This traditional temple should be visited at least once in your lifetime. 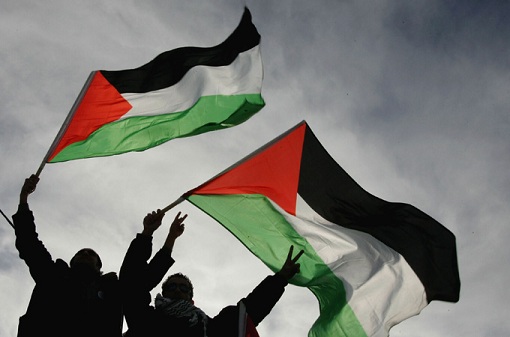