Large things have always impressed human beings, some come as natural large things while others are man made. An example of a large natural thing of a king is the Grand Canyon, which can host five million visitors per annum and an example of a man made big thing is the world’s largest fire hydrant in Texas. These are things which draw adrenaline to the veins of several people across the world as they are just extra big and amaze the imagination of man. 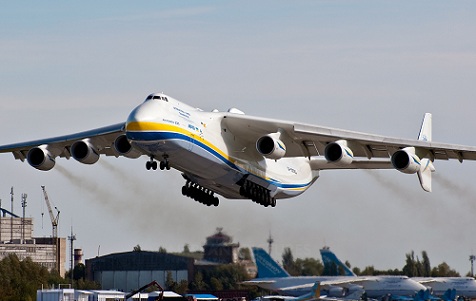 There is this Ukrainian airline AN 225 Mriya which is the largest aircraft in the world that is capable delivering several tonnes of cargo. It can be used to carry a Boeing 737 in its cargo hold.

This is a swimming pool at San Alfonso Del Mar Resort in Chile. This is a swimming pool which covers 20 acres and it is 900 meters with its deep end being at 35 meters which is also a world record. To fill the pool, you have to use 66 million gallons of water. it took 5 years and over 1 billion dollars to build and it costs the hotel 2 million dollars yearly to maintain the pool.

This cave was founded in 2009 by a Vietnamese farmer and he called a group of British explorers  who later realized that, a part from the cave being one of the largest cave passage in the world, it was a cave that led to a river which runs a long the floor of the cave. This famous cave is found at PhongNha-Ke Bang National Park. 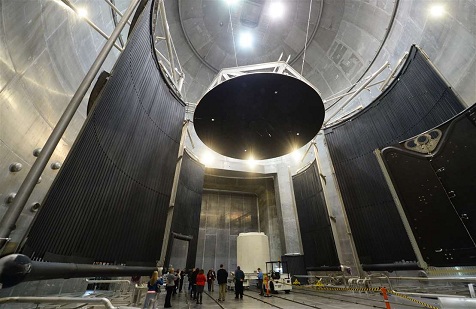 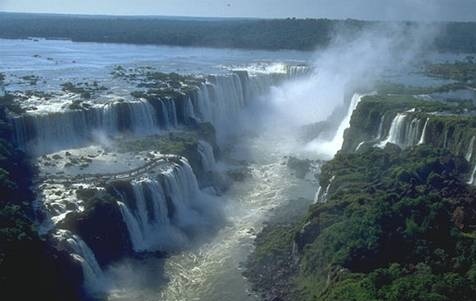 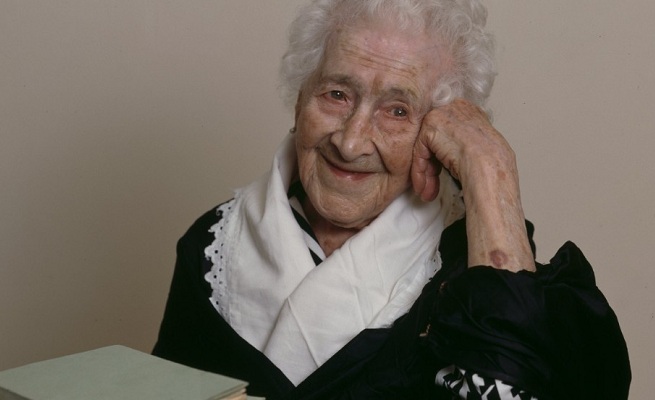