The world has a number of active volcanoes which are still capable of erupting and putting millions of lives in danger even today. These volcanoes present hazards to people inhabiting the surrounding regions, which had to be evacuated when these have erupted.

Listed below are the top 10 most dangerous active volcanoes in the world: 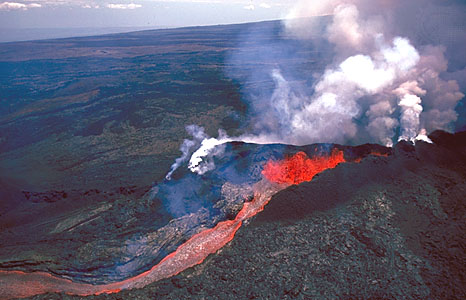 Mauna Loa, which literally means “Long Mountain”, is one of the five volcanoes on the island of Hawaii and also the biggest on earth, on account of volume and surface area. The volcano last erupted in 1984 and caused a great deal of destruction in the surrounding area as its magma is relatively less viscous. The explosions here are non explosive, but in no way less dangerous.

Read Also: Top 10 Most Beautiful Mountains in the World 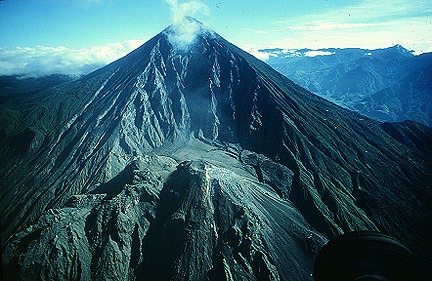 Next among the most destructive active volcanoes in the world is Santa Maria in Guatemala, which lies in the Pacific Ring of Fire. The most recent eruption here took place in March 2011, while the heavy eruption of 1902 is still remembered for the extensive damage caused by it. it is believed to be among the four biggest eruptions of the 20th century. 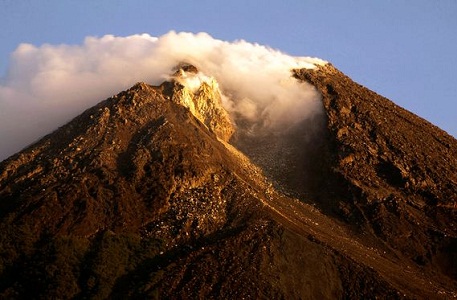 Located in Yogyakarta, Indonesia, Mount Merapi is one of the most active volcanoes in the world. The volcano has erupted a number of times since 1548, till the most recent one in 2006 killed nearly 130 people, besides rendering nearly 300000 of them homeless. 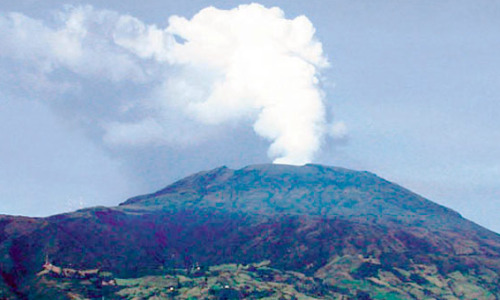 Galeras is another famous active volcano, which is situated in Columbia, near the border of Ecuador and lies at an altitude of 4726 m. The first eruption was recorded here in 1580. A dangerous eruption in 1993 took toll of nine lives, of people who were there to collect volcanic samples. The most recent eruption was recorded in January 2010. 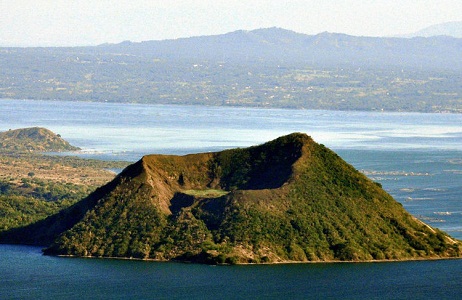 Taal Volcano is an active volcano on the island of Luzon in Philippines, which lies in the middle of Lake Taal. The lake itself was once a volcano and has witnessed a number of explosions till date, claiming thousands of lives. The last one was seen in 1977. The place remains a tourist attraction, though tourists have recently been warned about it on account of showing signs of an impending explosion. 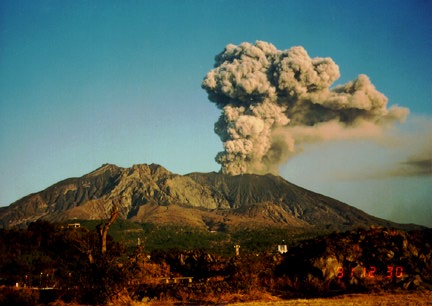 One of the most famous active volcanoes in the world is Sakurajima in Japan, which was earlier located on Kyushu Island, but after a major eruption in 1914 connected the island with Osumi Peninsula, the volcano has recorded nearly 7300 eruptions since the last century and is a constant threat to the city of Kagoshima. The last one happened in 2009 and killed thousands. 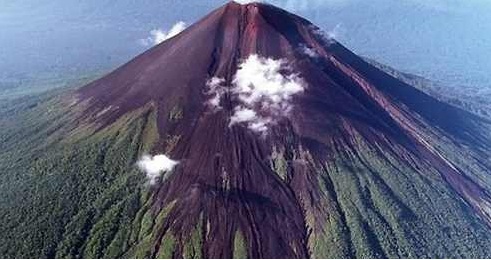 Ulawun has recorded 22 eruptions since the 18th century and a major one which came in 1980 caused destruction in a 20 sq km area in the surroundings, besides throwing up ash up to 18 km. another eruption came in 2010, which sent the volcanic ash up to 3.7 km. 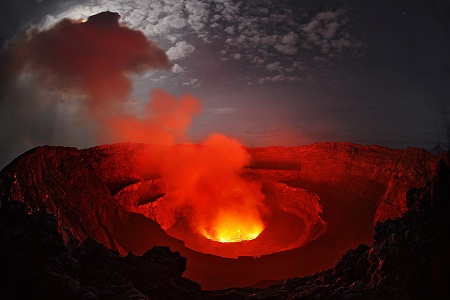 Featuring next on the list of top 10 active volcanoes in the world is Mount Nyiragongo in Democratic Republic of Congo, which has been recording eruptions since 1882. A major eruption took place in 1977, draining tones of magma which destroyed numerous villages in the area. Another big one was seen in 2000 and it caused millions of people lose their homes.

The most amazing thing about this volcano is that it is an ice cap in Iceland, which covers the caldera of a volcano. An eruption in 2010 led to such a huge amount of volcanic ash in the region that it completely disrupted air traffic in the region and affected millions of travelers around the globe. 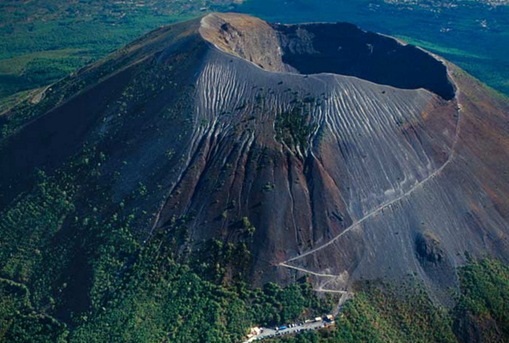 One of the most well known active volcanoes in the world is Mount Vesuvius, which becomes very dangerous as it lies in a densely populated region around Naples. A massive eruption which took place in 79 AD was responsible for burying the historic cities of Pompeii and Herculaneum. The last recorded eruption took place in 1944.

Another one among the active volcanoes is the Yellow Stone Caldera, which is located beneath the Yellow national Park in USA. It is believed that it erupted nearly 640000 years ago and is expected to erupt in near future. When it happens, it could trigger other volcanic eruptions, which could be so destructive that it could possibly be the end of the world.