The world economy may show gloominess, but the rich continues to get richer and poor continue to be poorer each passing day. The global wealth reached an all-time high this year hitting $231 trillion as compared to be around $10 trillion at the start of millennium which gives us a clear indication that although the amount of money that the world possess may have increased but it has completely fallen into the hands of a mere 0.5%of the word population.

Here are the list of top 10 countries with maximum number of billionaires. 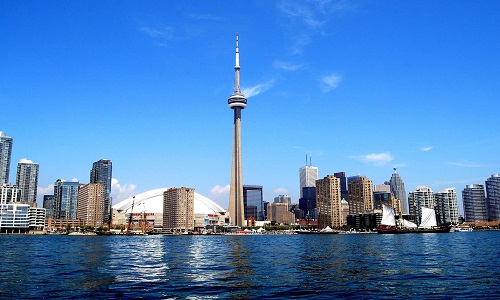 Canada is the poorest country to get among the top 10 countries with the maximum number of billionaires .The total number of billionaires present in Canada is 33 and the combined net worth earned by them is near about $112.4 B .David Thomson is Canada’s richest individual who along with his family controls a domainof media and publishing which wasfounded by Roy Thomson, David Thomson’s grandfather. David serves as chairman in their biggest holding i.e Thomson Reuters, and own the Toronto-based Globe and Mail newspaper.

Even though France leads the world in fashion, it stands on the 9th position in the top 10 list. The billionaires derive their wealth from luxury fashion companies like Chanel, LVMH and Hermes. The world’s five cheese billionaires belong to France. The owner of L’Oréal, Liliane Bettencourt is the richest person of France. She own 33% of the cosmetics empire that her father, Eugene Schueller, founded in 1907. 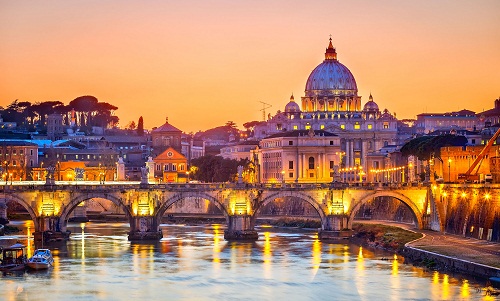 Italy stands on the 8th position on the list with a Billionaire Population of 43 and Combined Net Worth of $150.8B.The Italian billionaires, Prada, Armani, Ferrari and Bulgari are recognized all over the world. The wealthiest person in Italy is Maria Franca Fissolo, the widow of Michele Ferrero, who built the world’s leading sweets company, Ferrero Group which is best known for Nutella chocolate hazelnut spread and Kinder chocolates. 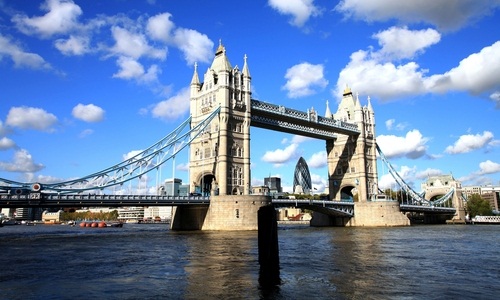 United kingdom with combined worth of $161.5 and billionaire population of 50,stands on the 7th position. Most of the British billionaires derive their wealth from either real estate, finance or fashion. The richest person of UK is not one but four brothers who control the multinational conglomerate Hinduja Group, co-chaired by London-based siblings Srichand and Gopichand.

Hong Kong’s billionaires largely owe their wealth to real estate, gambling and manufacturing. Hong Kong’s richest person is one of the most influential tycoons in Asia with ports, utilities and telecom, real estates and retail with his companies employed with 290,000 people.

The energy and mining industries are well-represented among Russia’s billionaires. The wealthiest person in Russia is Leonid Mikhelson’s who  isa key shareholder in natural gas producer Novatek.

India ranks number four with 84 billionaires and combined net worth of $248.4B.The Indian self-made billionaires derive their net worth from a spread of industries including fashion, healthcare, technology, real estate and finance. Mukesh Ambani is the richest person. 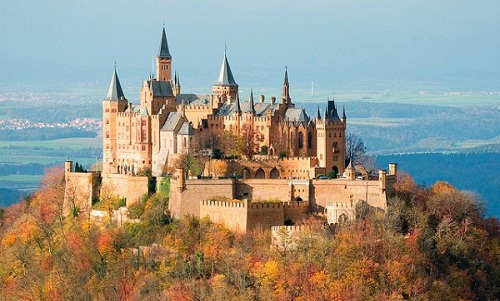 China contributes $593B to the world’s economy with 251 billionaires present in the country.Most billionaires in China earn from Manufacturing, technology and real estate . The richest is Jianlin Wang, whose Dalian Wanda Group started as a commercial real estate developer. Companies controlled by Wang have spanned the globe in recent years. 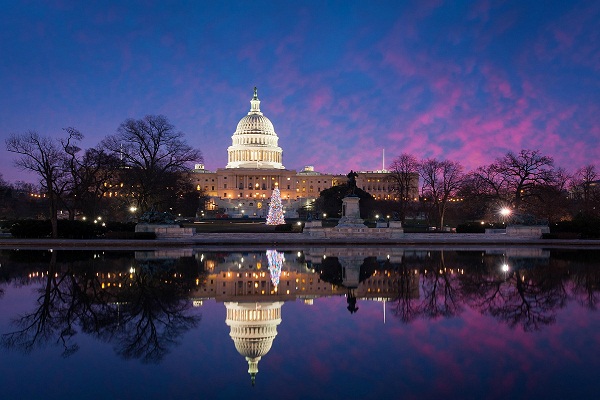 The most number of Billionaires in the world are from USA. Finance, technology and food are the primary sources of Wealth. Bill Gates is the richest citizen. Bill Gates owns just under 3% of Microsoft. 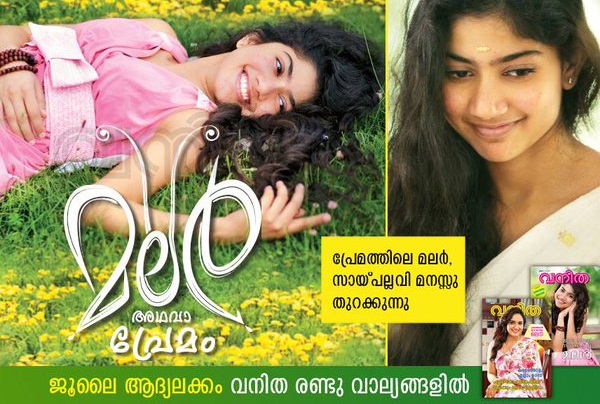