Paris is one of the most beautiful citiy of the world, specifically the city of France. It is also called ‘the city of lights’ because there are 296 spots that remain illuminated all the day long. These places include churches, hostels, fountains, national buildings and monuments. Moreover, almost 33 bridges of 37 remain illuminated at the nightfall.

Paris is the most populous city of the country France and is also known as Paris region. The city is among the top tourist destination that allows millions of tourists to visit this place. With so much things to do in Paris, we have compiled just few things that provides memorable and authentic experience to you and your family. So plan a trip to Paris and just enjoy!

10 Ultimate Things to do in Paris

Paris is the city of romance that is perfect for every season but the best time to enjoy all these places is from June to August so that the temperature remains moderate and you can enjoy all the places to its fullest.

The star attraction of Paris, the Musée d’Orsay is the museumwhich is housed under the spiraling roof of the Beaux Art which is the railway station that was built during the year of 1898 and 1900. It is an architectural shoe stopper of the Paris and contains the impressive collection of the famous and renowned artists of the ancient times like Jean Auguste Dominique Ingres, Gustave Courbet, Eugène Delacroix and many others. Exploring this museum is worth doing thing.

Another museum coming in the way to Paris is the Musée Rodin that is one of the most places to visit in the Paris that is must visit while you are in Paris. The museum was opened in the year of 1919 and it is dedicated to Auguste Rodin. It is home to 6,000 masterpieces of Rodin, including The Thinker or Adam and Eve, the kiss, The Gates of Hell and several others. Special exhibitions are also shown up with the contemporary works at this museum. 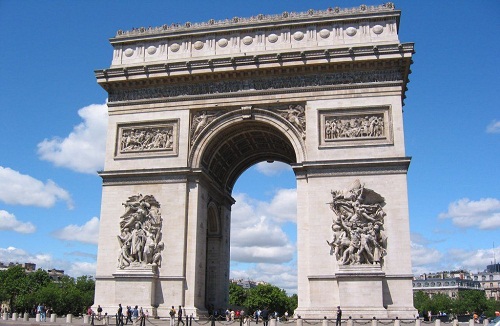 The famous monuments of France, Paris are also a worthy place to visit because it stands at the middle of Place de l’Étoile which is the pivot from the 12 grand avenues. The monument is intelligently designed and in its inside walls it contains the list of names of 660 people which were the French generals of the first French Empire. 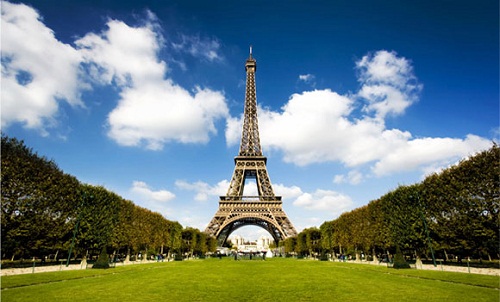 The view from one of the famous place of the city of Paris, Eiffel Tower is the must do thing in Paris as it is an iron lattice tower that is located on the Champ de Mars. The Eiffel tower might be a crowded place but the view from that place is the breathtaking. It is the most beloved monument of Paris which gives even more spectacular view in the winter seasons. The best part of this tower is that it has two restaurants with the private lifts. 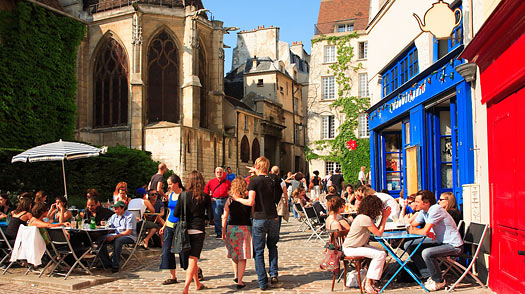 The famous district of the city of Paris is the Le Marais that is the host to outstanding buildings that are architecturally important for Paris. Spending the afternoons in this district is the must do thing while you are in Paris. 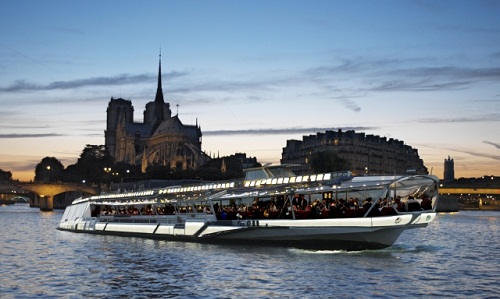 Riding the Bateau Mouche could be a fun thing if you are looking for adventure in Paris. The Bateau Moucheis the open daytripboats that provide an unmatchable fun thing to the tourists along with the side view of the river Seine. 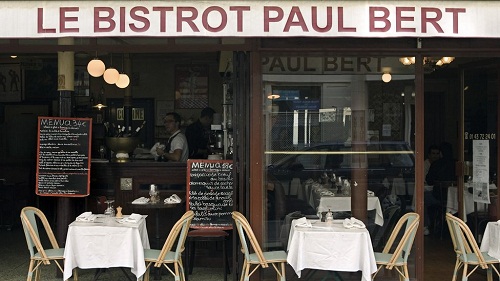 Lunch at one of the famous restaurant at Paris could also be the captivating thing while you are at Paris. This is typically a French Restaurant with the high energy atmosphere that is always crowded with the people. The Cheese plate overflowing and roasted pears are the attractions of the crowd.

What about shopping? It would be a wonderful idea to shop when you are out of your town. It is one of the oldest markets of Paris that contains traditional and antique stalls and alleys widely spread. So visit the market with fully prepared pockets and wallets as there, you would find very interesting stuff.

It is a home to famous cafes like Les Deux Magots, Café de Flore. So it would definitely a good plan to have some desserts with some chocolate crawls from the World Class chocolatiers. 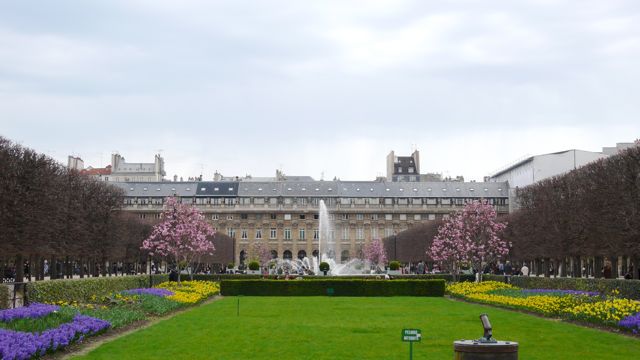 After done with all the eating and visiting the landmarks, there comes the best time to enjoy the slow walk in the Palais-Royal Gardens. These gardens are the home to antiquaries and designer boutiques.