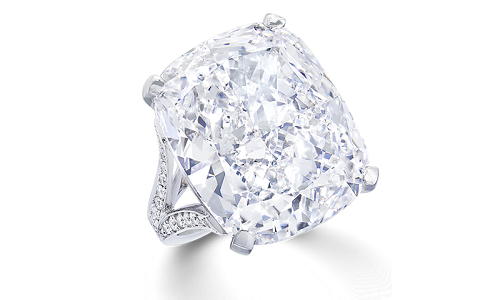 It is a ring which was given By Donald Trump to his wife,MelaniaKnauss. It is worth $3.0 million and weighs 15 carats. It is an emerald diamond ring which is on a platinum basket setting and was bought at the Graffit House. One of the most expensive London jewelers. It was decorated with leaf-like designs and baguettes. 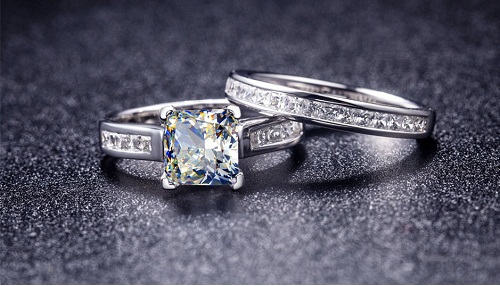 It is worth $2.6 million and was given to Jacqueline Onassis from her second husband, Aristotle Onassis. It weighed 40.42 carats and was one of only 16 cuts from 601 carat rough diamond which was discovered in South Africa. Jackie only wore it twice, after which, it remained locked in a bank vault of New York. 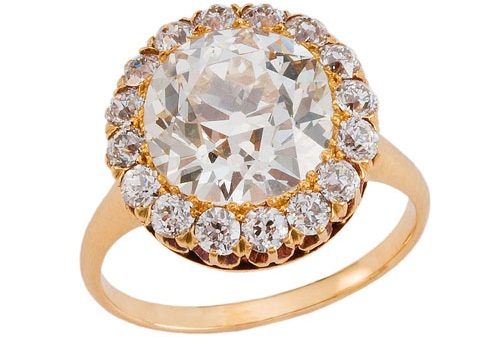 It is one of the most expensive engagement ring which was given to Catherine Zeta Jones by her husband Michael Douglas, this ring weighed 10 carat and was worth $2.5 million. It has a vintage 1920s vibe and contains 28 smaller stones which sparkle  around the large diamond. It is a gorgeous vintage marquise shaped diamond ring which is one of the most expensive engagement rings to be given out. 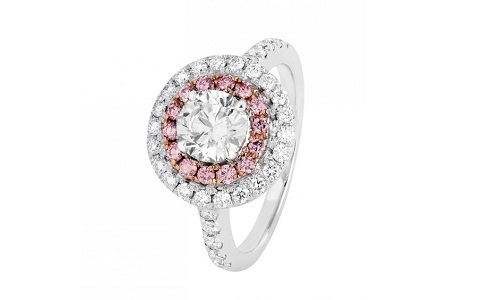 Given to Anna Kournikova by her fiancé Enrique Iglesias, this diamond ring is worth $2.5 million and it is a pretty yet sophisticated 11 carat natural pink pearl  . The center is pear cut and on the sides, there are tow Trillian stones. 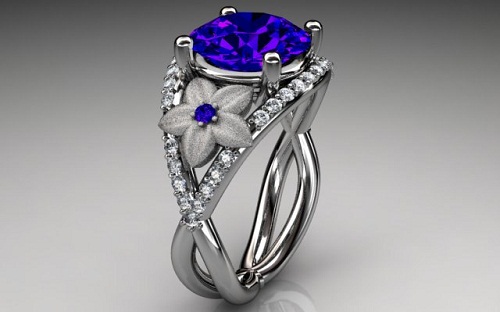 It is worth $137,200 and was given to Catherine Elizabeth Middleton, the Duchess of Cambridge by husband, Prince William, the Duke of Cambridge.  It is the same ring which was worn by Diana, the Princess of Wales,  late mother of Prince Williams when she got engaged to Prince Charles of Wales in 1981.  It is a sapphire which is infringed by 14 tiny diamonds. It isn’t unique or extravagant by royal standards, but it is among the priceless rings currently present and it is among the most famous engagement rings ever.

Planning for an engagement, maybe you could borrow a leaf from the above and make your fiancée a proud lady by going for the most expensive engagement ring money can afford. But is better to bear in mind that, love can never be equated to a piece of gold. 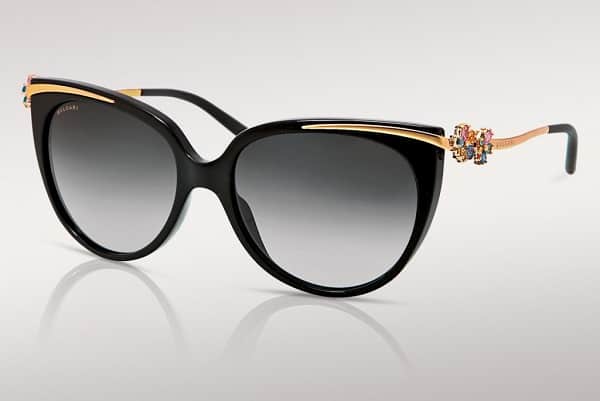