The history of discovery and use of precious metals dates back to centuries ago, when human race came to know about them. Over a period of time, the prices of these metals have been rising and many of them are being used for diverse purposes.

Here is the list of the top 10 most expensive metals: 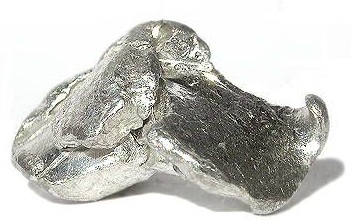 The precious white metal indium, which is derived from zinc ore dispensation, combined with iron, lead and copper ores, is one of the most expensive metals. Discovered in 1863 by German scientists Richter and Reich, the metal was initially used in airplane engines, but is now employed for making corrosion resistant mirrors. 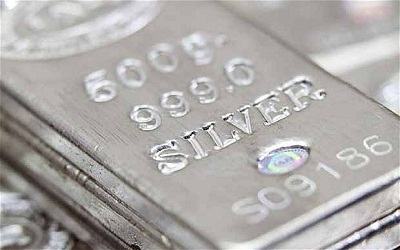 The glittering metal silver comes next on the list of 10 most expensive metals of 2015. It is available naturally in the ores of agentite and horn silver and is a product formed by smelting of gold, with China, Chile and Mexico being the major producers of this valuable metal. 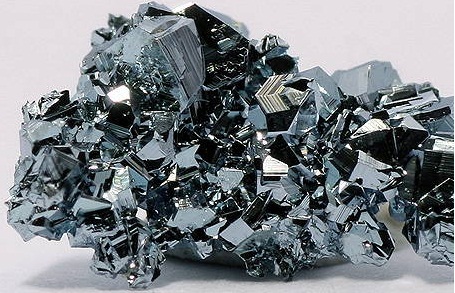 The bluish silver colored metal called Osmium is another valuable metal, which was discovered long ago in 1803 by English scientists, William Hyde and Smithson Tennant. The fragile metal is related to the platinum group is found in abundance in North America, South America and Russia. 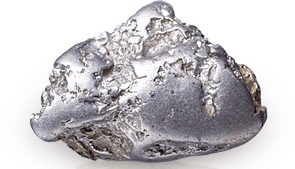 Another expensive metal on this list, whose discovery dates back to 1803, is palladium, which finds extensive use in electronics industry. basically, palladium is used for fusing metals as well as plating work. 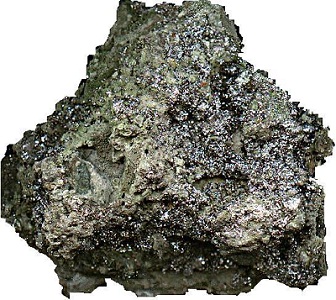 One of the most expensive metals in the world is rhenium, which is also one of the densest and stands third in terms of high melting points, just after tungsten and carbon. A useful by product of manufacture of molybdenum, rhenium finds extensive use in manufacture of jet engine parts, thermocouples and filaments. The main producers of this metal are USA, Kazakhstan and Chile. 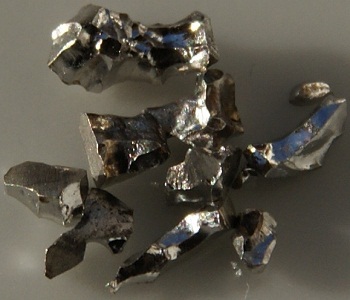 Featuring next on the list of top 10 most expensive metals is iridium, which also happens to be one of the rarest metals in the world. This precious metal is used for manufacturing television diodes and spark plugs, which makes it high in demand. 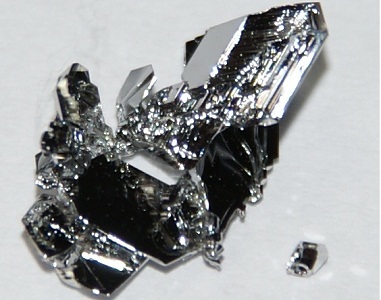 Ruthenium is a metal native t Russia, Ukraine and Belarus and this is where it derives its name from, the word Ruthenia or “Rus”, who were the natives of medieval Keivan Rus polities, which have become the above mentioned countries in the present era. The metal belongs to the platinum group of metals. 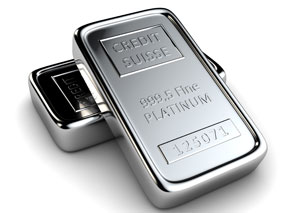 Next on the list of top 10 most expensive metals is platinum, whose high value is attributed to the fact that it is the least reactive metal in the world. It is hardly affected by high temperatures and has been used as a catalyst in chemical reactions since ancient times. 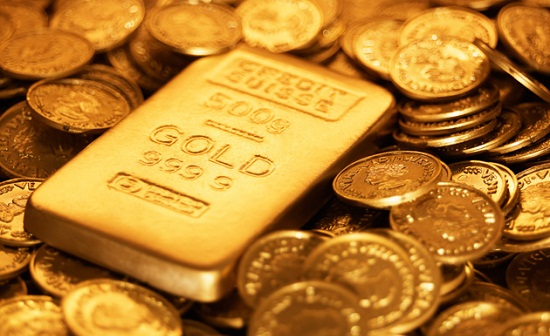 One of the most precious and desirable metals in the world is gold, which is known for its amazing qualities like luster, malleability and durability. The metal has been popular as an investment option and for making jewelry, in addition to being employed in production of electronics. USA, China, Australia and South Africa are the leading producers of this revered metal. 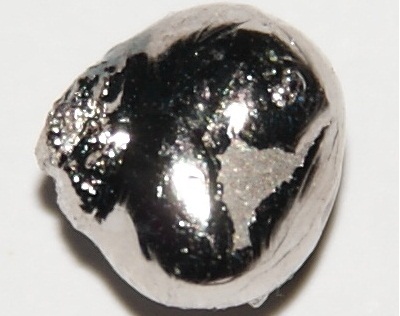 The noble metal rhodium is undoubtedly the most valuable metal in the world. Discovered in 1803, this rare metal is used in nuclear reactors in the form of rhodium detectors and in optical instruments, besides enhancing the look of gold jewelry with its plating.

All these metals command extremely high value on account of their usage in industry and for scientific purposes. Some metals like gold, platinum, silver and rhodium are also employed in jewelry making. 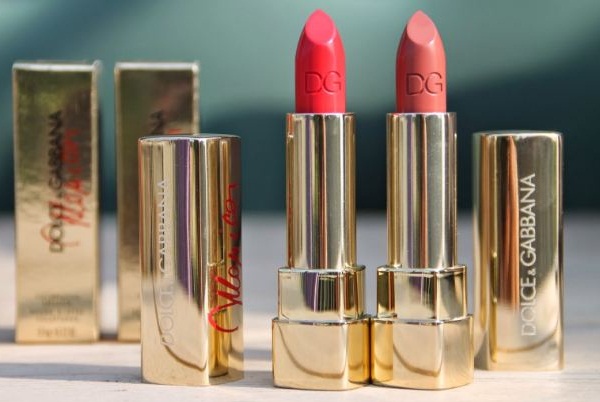