Tabu also is known as Tabassum Fatima Hashmi is an Indian actress who is known for her work in Coolie No. 1, Pehle Pehle Pyaar, Maachis, Border, Biwi No 1, Hera Pheri and many other super hit movies. Here is a short bio of Tabu 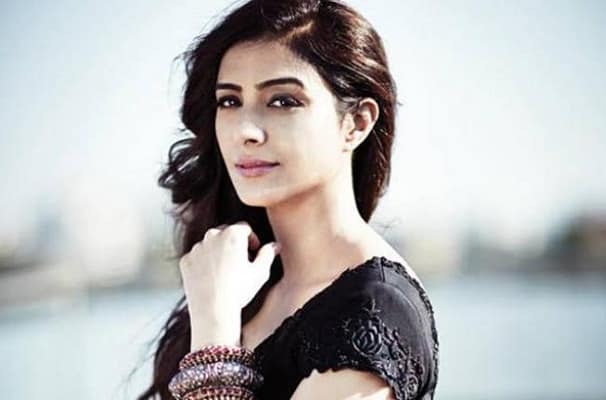 The net worth of Tabu is not known

It is known that Tabu was born and brought up in Hyderabad. She completed her schooling from St Anns High School in Hyderabad and she later moved to Mumbai for her graduation. She is a graduate in Electronics and she received her graduate degree from St. Xavier’s College in Mumbai. Since then, she had been in Mumbai and presently her hometown in also Mumbai. Talking about her family, it is known that her father Jamal Hashmi is an actor and her mother, Rizwana used to work as a school teacher. She also has a sister whose name is Farah Naaz and she is also an actress. As per the information available, her parents filed for divorce when she was young and Tabu never got a chance to meet her father.

Tabu had a very successful career in Indian Cinema and the list of awards speaks for her. She worked in several super hit movies and her career is still on its peak. She also took up several international projects like The Namesake and Life of Pi. Even today, she is working in two movies. It is expected that these movies would be released in 2019. The name of these two movies is De De Pyaar De and Bharat.

Tabu is presently unmarried and as per the information available, she had been in a relationship with Sajid Nadiadwala, Sanjay Kapoor & Akkineni Nagarjuna. We are not sure about her present relationships.

Until now, Tabu has received 40 awards and you might be surprised to know that she also received a Padma Shri which is the fourth highest civilian award in India.