We are pretty sure that you already know the gorgeous Sara Khan and if you already do not know her then let us tell you that she is a popular Indian actress who worked in shows like Sapna Babul Ka..Vidaai. 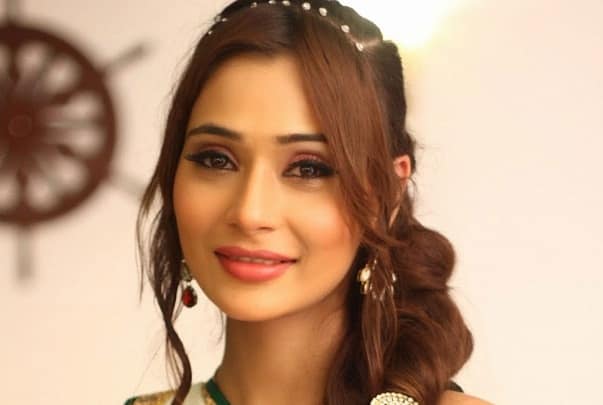 The net worth of Sara Khan is not known

The major portion of income for Sara Khan comes from the fee she receives for her work in various TV shows. She has also worked in movies and hence that also contributes to her income.

Talking about the personal background of Sara Khan, it is known that she was born in Bhopal and she also completed her schooling in Bhopal. She also won some of the beauty pageants like that of Miss Bhopal. Later, she moved to Mumbai to complete her graduation and she enrolled herself in the University of Mumbai. Talking about her family, it is known that her father is a doctor but the name of her father is not known. The name of her mother is Seema Khan and she runs a business. Sara Khan Also has 3 sisters and all are younger to her.

Sara Khan started her career once she moved to Mumbai for graduation. She started with hosting some of the shows and she soon got a chance to showcase her talent on a small screen. Apart from Bidaai, she worked in shows like Pyaar Tune Kya Kiya, Encounter, Sasural Simar Ka, Akbar Birbal and many more. She also participated in many reality shows like Bigg Boss 4, Hans Baliye, Nach Baliye, Box Cricket League and Comedy Classes

Talking about the personal life, it is known that Sara Khan got married to Ali Merchant in 2010 but the couple decided to file for divorce within just 1 year of marriage.

If rumours are to be believed than Sara Khan dated Paras Chhabra, Rishab Tandon and even Noor Hassan. However, we are not sure about the dating part

Sara Khan won several awards and a major portion of these awards were awarded to her for her work in Sapna Babul Ka…Bidaai. She also received one award for Ram Milaayi Jodi. 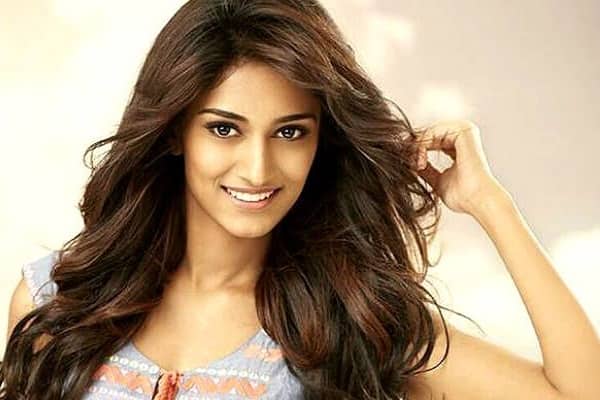