Sushmita Sen is a famous Indian actress and model. She became quite famous early in her career by winning Miss India and Miss Universe in 1994. Later, she has done many hit movies in Bollywood. She also acted with famous actors in Bollywood like Shah Rukh Khan, Govinda and Katrina Kaif.

Sushmita Sen’s net worth is $1 Million. She takes 3 crore per film. She leads a luxurious life in an apartment in the posh area, Versova, Mumbai.

Sushmita Sen was born in Hyderabad to a Bengali Baidya family. Her father is a former Indian Air Force Wing Commander. His name is Shubeer Sen and her mother is Subhra Sen who is a jewellery designer and is a owner of Dubai-based store. She has a brother named Rajeev and a sister named Neelam.

Sushmita Sen started her career with modelling. Being a strong, bold and independent woman, she entered into Pageantry. She won the title “Femina Miss India Universe” in 1994 and through this she entered into Miss Universe 1994 competition. She competed in the Miss Universe and got the Miss Universe 1994 crown. She became famous for this as she was the 1st Indian to win this title. Sushmita Sen acted as one of the judges for the 65th Miss Universe competition held in Philippines in 2016. After winning the Miss Universe Title in 1994, Sushmita Sen made her debut in 1996 with Dastak. She also acted in other language movies. She appeared in few movies and got best supporting actress award. She received Box Office hit for the movie Aankhen. In 2004, she acted in the famous movie “Main Hoon Na”. This is her biggest hit. In 2015, she made her debut in Bengali film, Nirbaak.

Sushmita Sen was born on 19 November, 1975 in Hyderabad. She completed her schooling in Air Force Golden Jubilee Institute in Delhi and St. Ann’s High School in Secunderabad. She is an independent single mom who adopted 2 daughters named Renee and Alisah. She dated many men in her career and there are news that she is getting married in 2019 with her boyfriend Rohman Shawl.

Sushmita Sen received filmfare awards and the prestigious Rajiv Gandhi and Mother Teresa awards. She is a social activist who fights for development of children. 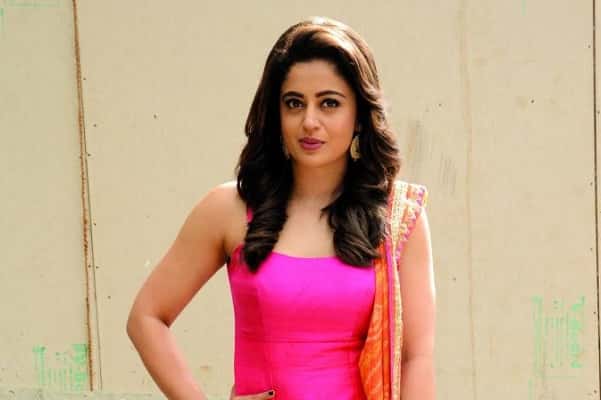