Govinda is considered as one of the best dancers in the Indian film industry. He is also known for his forte in comedy and emotional roles, making him very versatile. He has been in the industry for quite a long time now. 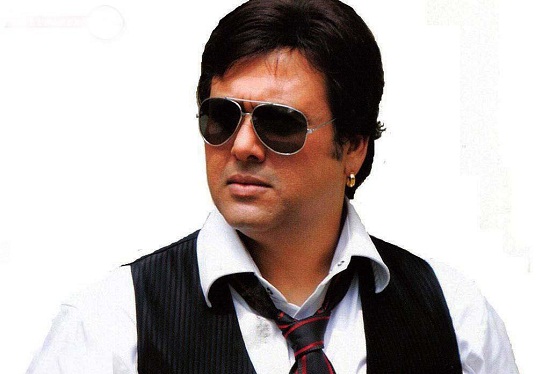 Income Sources: Govinda has made huge amount of money from his successful film career. He makes Rs 2-3 crore per movie.

Marital Status: Married to Sunita Govind Ahuja. They have a daughter, Narmada and a son, Yashvardhan. His daughter will make her debut soon.

Govinda is a Punjabi by birth, though he is a native of Virar, Maharashtra and completed his education from there. His father Arun Ahuja was an actor, who produced just one movie, which was a huge flop and he had to sell all his property after that. Govinda pursued his college degree from Annasaheb Vartak College and went to Lahore to get an engineering degree, but he had to drop it in between when he received his first movie offer from Bollywood. Ragini Khanna, the famous television actress is his niece, while Krushna Abhishek, the well known comedian, is his nephew.

Govinda made his Bollywood debut in 1986 with a movie called “Ilzaam”, but it could not get much success on the box office. Real recognition cam his way with a film called “Shola Aur Shabnam”, in which he displayed his flair for action, dance, comedy, romance and emotions. The movie presented him as a complete actor in front of the audience and ushered a new era for him in Bollywood, when he became one of the most sought after actors in the industry. He went on t give more than 120 movies in Bollywood, many of which were complete entertainers, such as “Coolie No 1”, “Hero No 1”, “Raja Babu”, “Haseena Maan Jayegi”, “Partner” and many more. He is very versatile actor, who has been seen in many kinds of roles during his career. Recently, he has been seen in a negative role in a movie called “Kill Dill”. After an illustrious career in movies, Govinda decided to try his hands in politics and contested in Parliamentary elections. But his entry into the field brought him a great deal of controversy, when he was accused of slapping someone and using foul language, which is very much against his jolly and smiling image.

Though Govinda comes from a modest family background, he has made it big in the industry and has earned a lot of money. He enjoys a lavish lifestyle and resides in a luxurious flat in Juhu, Mumbai. He owns two other properties in Mumbai, a bungalow in Ruia Park, Juhu and another one at Madh Island, both of which are used as holiday destinations by him. He also owns a huge agricultural farm land in Raigarh, which is worth millions. Govinda is also known for his love for cars and owns a fleet including Mitsubishi Lancer, Ford Endeavor and Maruti Zen. 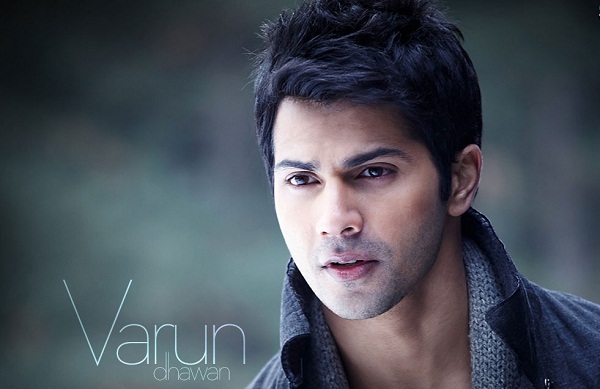