In India, there is two main politics party – BJP and Congress. Presently, BJP is ruling since the 2014 election. But it was formed in 1951 by the Syama Prasad Mukherjee, known as Bharatiya Jana Singh. At present, the BJP stands for Bharatiya Janta Party and established in 1952 as the political wing. As of 2019, the BJP is India’s largest and powerful political party and grow by the guidance of Narendra Modi, the current president of India. In the term of Primary Membership, the BJP is very well-known and have worldwide popularity.

However, joining a political might be difficult for those who have not come from a political background. Fresh applicants or youth need to work hard for being a part of any Politics party. Therefore, many years of experience as a volunteer and good knowledge must require for this field. Well, there is no specific procedure to join politics. If you have a keen interest in politics and want to join the BJP,  you have attain knowledge related to parliament debates, implementation of laws and orders, etc. 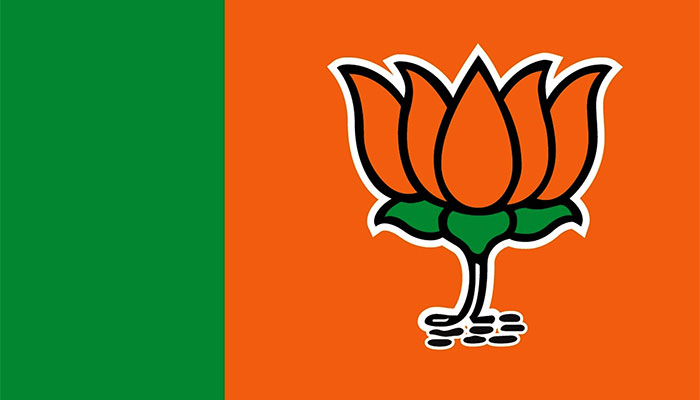 Usually, a young generation of candidates never gets complete guidance for joining politics. Even colleges, schools and institutes will not provide information related to politics. Only basic are taught through social science and political subjects. In simple words, there are only ways to join a political party:

Candidates, who are willing to join BJP, must come from a financial stronger background. The way becomes easier if your family member has already belonged to BJP. Besides this, if you are popular in the youth and have financial stronger then you can easily join the BJP party. Some people called them nepotism but in actual Indian generation always follow this easy way.

If you are an ordinary person and want to join BJP, then apply for MLA or MP post. This way is too difficult because of high competition. But you have potential, opt. communication skills and ability to convenience people, then you should try for becoming a part of BJP.  Before applying for MLA or MP post, first, go and become a member of BJP. Or, you can work as a volunteer for BJP. If you successfully become a member of the BJP, then the way is all clear for you. To apply for a BJP member or volunteer post, you can go to the official website of BJP

For being a part of BJP, candidates must possess the below-mentioned skills

What is your Ideology?

Make a clear mindset and ask yourself why you want to join BJP. If you want to join BJP for political purposes, then it might be helpful for you to become a prime minister. For that, you should have good contacts. In our suggestion, you can read the GK book and read the newspaper to know more about the political field 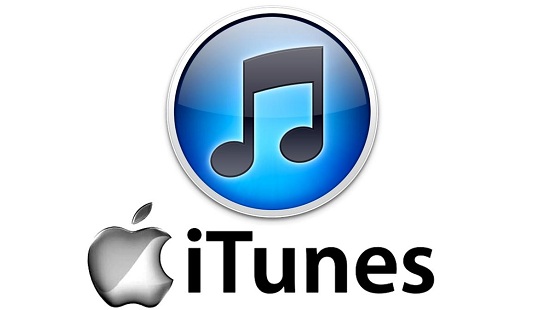