The President of India officially resides at The Rashtrapati Bhavan. The grandeur of the Rashtrapati Bhavan is intricate in nature. It is a vast mansion and its architecture is breathtaking.  It includes the mansion hosting the president’s official residence, guest rooms, halls and offices. It also includes the whole 320 acre President Estate that contains the enormous presidential gardens (Mughal Gardens)

In this article, we are going to see various interesting facts about the Mughal Gardens. 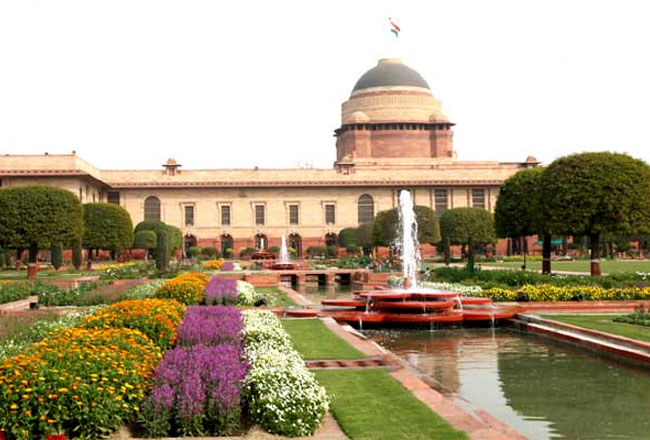 The Mughal Gardens are located behind the Rashtrapati Bhavan. They are the best examples of both Mughal and English landscaping styles. They also have a great variety of flowers which attracts the visitors. The Rashtrapati Bhavan gardens are open to the public during Udyanotsav which happens in February every year.

A British architect who is famous for his artistically harmonizing traditional architectural styles and the requirements has designed the Rashtrapati Bhavan and the Mughal Gardens. He designed many English country houses, war memorials and public buildings. He is considered as the greatest British architect of the century

Hugh Keeling was the Chief Engineer and there were many Indian contractors who were involved in the construction of this building. Today, Indians can look at this extraordinary building and feel proud that its monument involved the united labor and skill of Hindus, Sikhs, Muslims, Jains, Buddhists and Christians together.

There two channels running North to South and two running East to West which gives the Mughal Garden a framework like appearance. There are six fountains in the shape of lotus where two channels cross each other. These spectacular fountains flow the water to a height of 12 feet and give a peculiar noise that mesmerizes the audience. In the channel water during a certain time of the day reflections of the grand buildings and the colorful flowers can be seen. In the center of the channel are placed wooden trays containing grain as food for birds.

The lawns of the garden are covered by the ‘Doob’ grass which was originally purchased from Calcutta when they were initially laid. The whole soil bed is removed once a year before the monsoons and new top soil is spread. The grass is grown again which might take up to three weeks. One can watch peacocks and their companions strolling the grounds in the evenings. Lapwings can be spotted trolling the area and there are Spot bills (Resident ducks of Delhi Region) whose home is the channels and the garden. And then there are parrots, mynahs, doves pigeons that wash and warm with such an elegance evoking envy and admiration in all onlookers. The gardeners and the visitors provide these birds with bread crumbs and choicest greens.

The Mughal garden has more than 250 known and exotic varieties of roses, which makes it one of the best and beautiful Rose Gardens in the world. It has roses including Bonne Nuit, Oklahoma which is almost black in color. There are blue varieties like Paradise, Blue Moon, Lady X. One of the unique colors like green roses is also present in this spectacular garden. The Roses have some very intriguing names.

The collection of Bonsai plants grown here is one of the best collections in the country. The office of the horticulturist, a green house, stores, nursery occupies the area around the circular garden. Cypress trees line the sidewalk and give a look of formality by their unchanging, full, erect shape. They are planted in a centroid manner providing a look of depth. China Oranges alternate with Cypresses, giving a change and avoiding a monotonous look.

On either side of the Main Garden, there are longitudinal strips of garden forming the Northern and Southern boundary. The plants grown are the same as in the Main Garden. There is a fountain at the center of both the strips falling inwards forming a well. Two gazebos located on the Western end and two ornately designed sentry posts on the Eastern end complete the grandeur of the garden.

2. Long Garden or the ‘Purdha Garden’

On the West of the Main Garden is the Long Garden running along on both sides of the central walkway leading to the circular garden. Rose garden occupies the space predominantly and is enclosed in walls about 12 feet high

1. The Circular (Sunken or Butterfly) Garden

Circular Garden forms the westernmost portion of the Mughal Garden. In consists of ever blooming fragrant varieties like Stock, Verbena, Mignonette, with tall Dahlias planted along the periphery and Jasmines of all kinds giving the place a divine impact. It also constitutes a bubbling fountain concealed in a pool at the center.

These points make Mughal Gardens of the Rashtrapati Bhavan a must place to visit and perceive the beauty of architecture and vegetation. 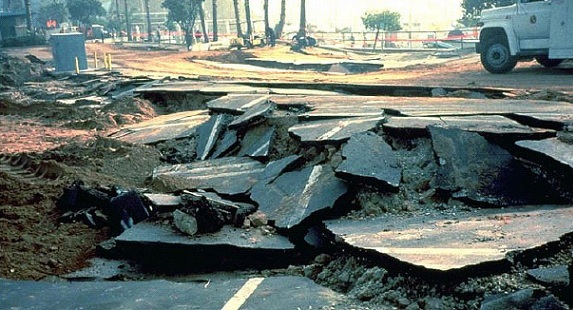