Urvashi Rautela is an Indian actress and model who was born on 25th February 1994 in Kotdwar, Uttarakhand. At present, she is working in numerous Bollywood movies. Urvashi made debut in the Bollywood industry with the action and romantic movie “Singh Saab the Great” that was directed by famous director Mr Anil Sharma. She also gained the crown of Miss Universe India in the year 2012 but later this title was dethroned owing to a dispute about her age. However again in the year 2015, Urvashi aga in fetched the crown of Miss Diva – 2015 and she represented the India at the event of Miss Universe 2015 show. 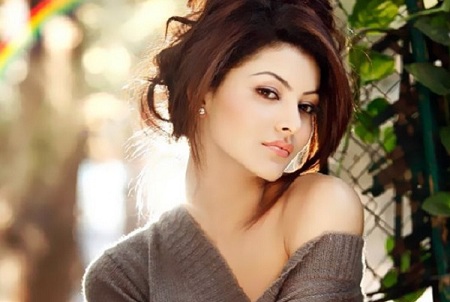 House: Urvashi got a new apartment in the Versova which is a 3 BHK home in which she has just moved in along with her mom.

Urvashi Rautela is a very famous name in the world of modeling who have not only done Bollywood movies but also did numerous South Indian films. Her father name is Mr Manvar Singh (businessman) and mother’s name is Mrs Meera. Urvashi was born in the Kotdwara city of Uttara khand from where she did her education. Later as soon as she entered the college, Urvashi got a surprising chance of doing the modeling which made her famous in the world of glamor. During her childhood, she got the training in the diverse style of dances which comprises of 5 different forms of dance i.e. Bharatnatyam, Kathak, Hip Hop,Belly Dance, as well as Jazz. In addition to this, she used to be active the programs of art and culture.

Urvashi Rautela was also recognized as a good basketball player and has taken part in the basketball sport at the nationwide level.

Urvashi Rautela began her career in the industry of modeling along with the Wills Lifestyle Indian Fashion Week and then later with the Lakme Fashion Week organized in the year 2011. After this, she got the work of the modeling projects of various big brands. Urvashi was seen in numerous TV and print ads for the renowned brands such as Bhima Gold, Lakmé Cosmetics, Grasim, Ozel Lifestyle, Levi’s,LG, and Grohe before participating in the contest for the Miss World Pageant. She also won the crown of “Miss Asian Supermodel 2011” that was held in South Korea. Urvashi then also participated in the Miss Tourism Queen of the year International and also fetched that title. Her career in the Bollywood industry started with the movie “Singh Saab the Great” opposite renowned actor Sunny Deol. Besides this, she has also done an international video album “Lovedose” with Yo Yo Honey Singh that was released in the year 2014. In June 2015, Urvashi signed as the main actress in the movie “Grand Masti 3” which is released this year. 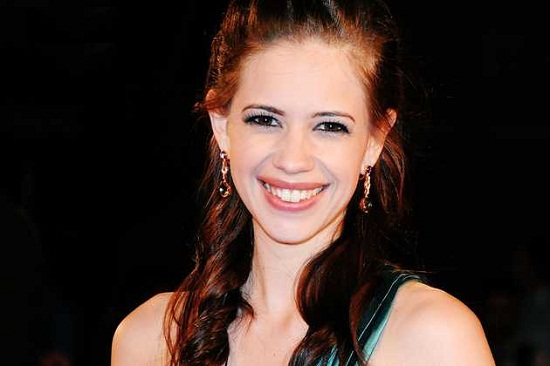