When a person includes calcium enriched foods in their daily routine diet then, it only benefits them in ensuring their healthy bones and teeth but it also helps in preventing the osteoporosis disease later in the lives. According to the doctors and medical institutes, every child whose age is between 1 to 3 years should consume at least 500 milligrams of the calcium daily. Besides this, the requirements of calcium for teenagers and grown-ups must be 1100 milligrams and 1400 milligrams,respectively.

All kind of dairy products is the best and the utmost source of calcium which are easily available. But you can also eat green vegetables like beans for making a balanced level of calcium in the body. Below we are providing you the top ten highest calcium rich foods which you can consume daily: 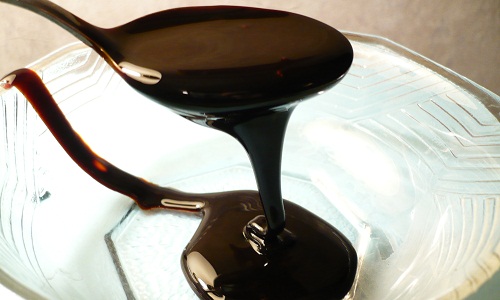 One of the types of molasses i.e. Black strap molasses not only comprises of potassium or iron but also contains major quantities of calcium. After consuming the 1 tablespoon of molasses, you will get almost 173 milligrams of the calcium. You can also utilize it in the form of syrup into the oatmeal, or you can also use it as a sweetener in baked bean recipes or puddings. 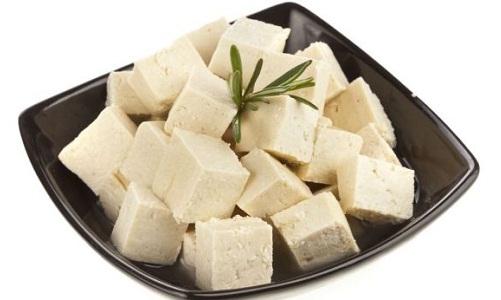 Just similar to the other types of soy foods, this food is also quite rich in the calcium. If you consume 1.5 cups of the tofu, then you will get around 253 milligrams of the calcium according to the doctors of the medical institutions. Tofu can be used in numerous food recipes in the form of baked, pan-fried or crushed. 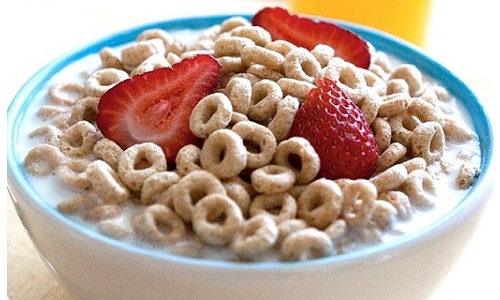 The calcium-enriched cereals that usually originate with the added advantage of combining with milk is the best way of including the calcium in their diet. As per the research, there are several brands of cereals in the market which range between a remarkable 235 milligrams to an astounding 1043 milligrams for each 1-ounce portion.The precooked oatmeal is also the best option for having a calcium enriched food as it offersaround100 milligrams to 109 milligrams of the nutrient in one single serving. 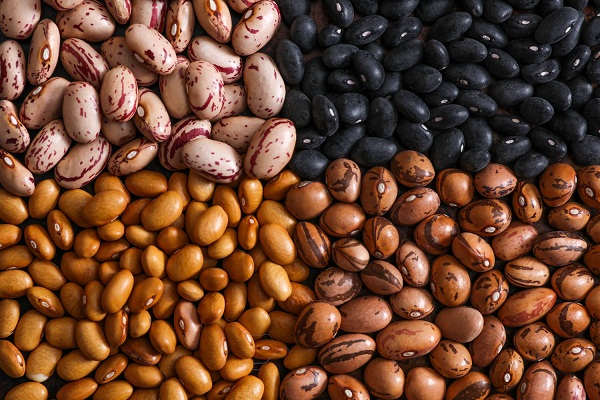 Beans not only provide ample quantity of calcium to the human body but it is also a good source of the protein nutrient. The calcium enriched beans comprises of boiled mature or green soybeans, tinned white beans, and boiled cow peas. The amount of calcium in beans ranges between 88 milligrams to 130 milligrams in the serving of 1/2 cup. 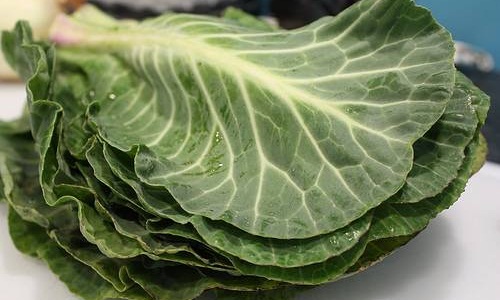 There are so many green vegetables enriched in the high amount of calcium which is consumed in the form of cooked, pan-fried or steamed. The green vegetables can include turnip greens, spinach,kale, pak-choi, okra, as well as dandelion greens. All these foods consisted of 74 milligrams to 179 milligrams of the calcium in per single serving. 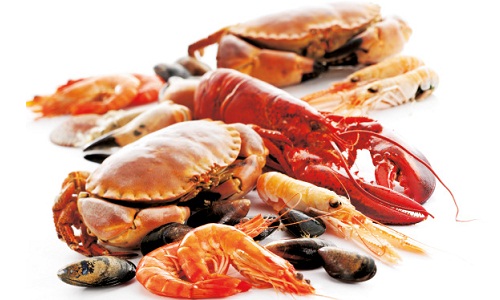 The seafood like salmon or sardines consists of high level of calcium. For example, if you consume 3 ounces of the Atlantic sardines then you will fetch around 325 milligrams of the calcium and by consuming the similar quantity of pink salmon you will get 181 milligrams of the nutrient. In addition to this, 3 ounces of preserved blue crab, baked rainbow trout, and tinned clams consisted of decent quantities of calcium i.e. ranging between 74 milligrams to 87 milligrams. 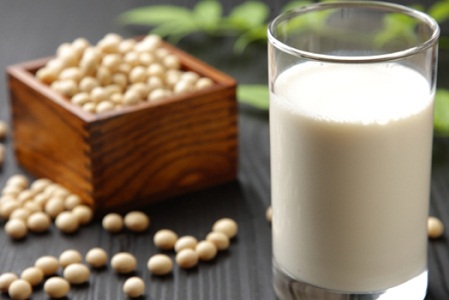 The Soy milk which is also renowned as the soy drink comprises of around 368 milligrams of the calcium as well as 98 calories in one single cup. However, some people do not like its taste, so they can add it to their diet in making some cereals or baked food dishes. 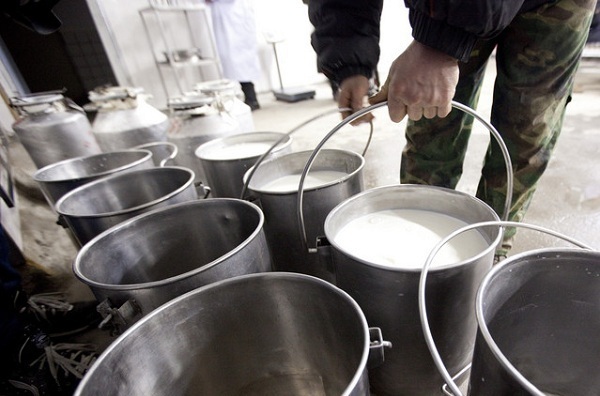 The fat-free cow’s milk offers the maximum amount of calcium i.e. around 305 milligrams in one medium size cup. Besides this, if you consume low-fat chocolate milk, then also you can get around 285-290 milligrams of calcium. For the growing child, cow’s milk is a preferable option in various parts of the world. 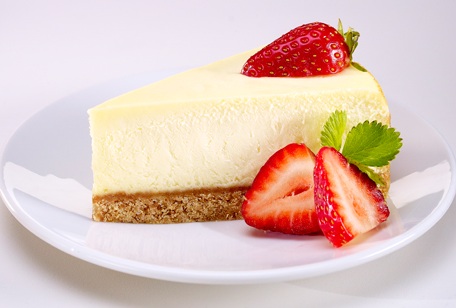 The next name in the list is of cheese which is found in every part of the world and is also used in numerous mouth-watering dishes. Only 1.5 ounces of cheese will provide you around 453 milligrams of the calcium. The other forms of cheese like sterilized and processed cheese, provolone, part-skim ricotta, part-skim mozzarella, Muenster cheeses as well as cheddar and also provides almost 300 milligrams of the calcium to a person. 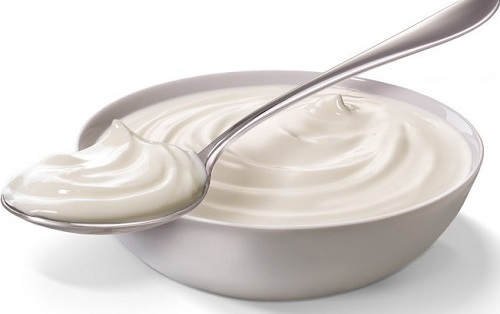 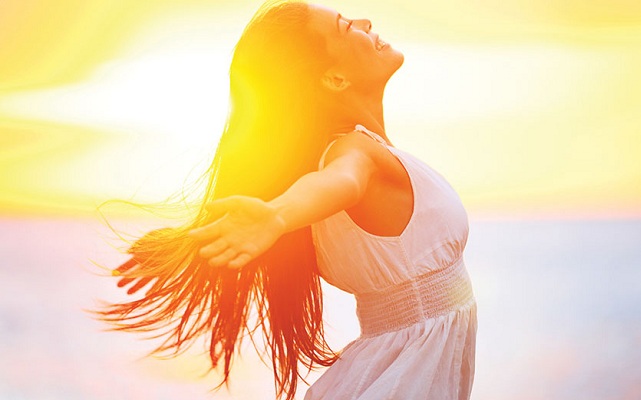