Born on 14th November, 1889 Pandit Jawaharlal Nehru was the first prime minister of Independent India and his unmatched love for children marks his birth date as Children’s Day. He was not only a great political leader but has taken active part in Indian Freedom Movement. He was responsible for drafting maximum Indian foreign policies and was the first person to host flag in Red Fort in 1947 taking over the first Indian Prime Minister.

He was not only one of the finest and first Prime Ministers of India but was the head of Indian National Congress before freedom. He is highly qualified, exceptionally talented and contributed largely in upliftment and development of India pre and post-independence.. Here are the 10 less known facts about Pundit Jawaharlal Nehru that most of us are not aware of. 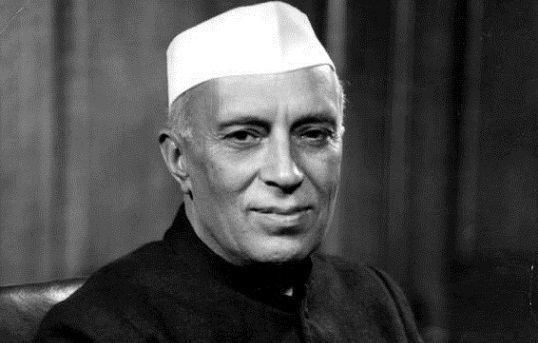 10) His grandfather Gangadhur Pandit was the last Kotwal of Delhi who was appointed just before 1857 Independence war. He was born to Motilal Nehru and his second wife Swarooprani Thussu. As a child he was very sincere, observant and keen learner.

9) Pt Nehru is highly qualified and the education spree stared with his father tutoring him at home till the age of 15 years. He graduated in the year 1910 from Harrow and Trinity College, Cambridge and studied in England for total of 7 years. He was fond books, clothes, sports and gambling also and spent lot of money in it. He returned to India in 1912 and started practising at Court of Allahabad.

8) He was a brilliant scholar and wrote many books that defined his knowledge about India and the world. He wrote his autobiography “Towards Freedom” between June 1934 to Feb 1935 while he was in prison during Indian Freedom Movement and was published in the year 1936 in USA. His extensive study made him a true Pundit and he wrote extensive information about India in his books “Discovery of India” and “Glimpses of the World”. “Glimpses of the World” was collection of 146 letters he wrote to his daughter Indira Gandhi.

6) Pundit Jawaharlal Nehru was linked to many women after he became a widower and the most infamous relationship was with Edwina Mountbatten, who was wife of last Viceroy of India. Apart from her he was also linked to Padmaja Naidu ,Devikarni but was most known to have romantic connection with Lady Mountbatten.

4) He loved smoking and there are many pictures that show him lighting a cigarette or smoking a cigar. He was dedicated smoker of his favourite brand 555 Cigarette and once has them transported to Bhopal by sending an Airjet due to its unavailability in the markets of Bhopal.

3) Nehru was known to once jeopardise the Indian Independence situation in 1946 and also revolted if not made the first PM of Independent India. The otherwise first candidate for PM position of Sardar Patel but threats by Pundit Jawaharlal Nehru changed the mind of deciding committee. He was also known to refuse permanent United Nations Security Council as offered by United States in 1953. Under Prime Ministerial tenure of Pundit Jawaharlal Nehru many governance and laws were passed for equal women rights along with abolition of discrimination based on caste and religion. Nehru drafted Article 44 of Indian Constitution that talks about India as a Secular State.

2) Nehru Jacket was founded by Pundit Jawaharlal Nehru in an attempt to stop wearing and adopting Western clothes. The jacket was worn as a support to Indian Freedom Struggle and still is worn by many named as Nehru jacket. He loved children and compared them to buds of flower and usually was clicked wearing a rose bud in his jacket.

1) He was nominated for Noble Prize for Peace almost 11 times but unfortunately never was a winner of it. On 27th May 1964 India lost one of the finest and loving Prime Ministers of the country as a result of massive heart attack. His cremation was attended by over 1.5 million people. 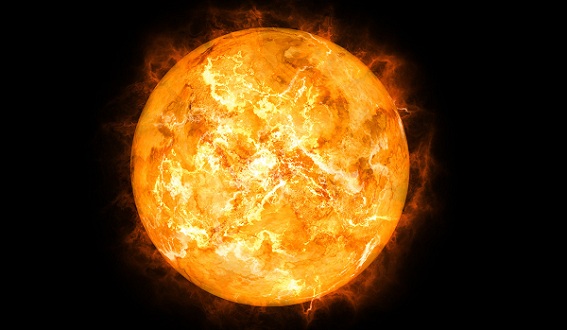