Upen Patel is a British actor who made debut in the film industry with 36 China Town and he also worked in several Indian TV shows. Upen Patel also worked in shows like Bigg Boss 8 and Nach Baliye 7. Here is a short bio about him. 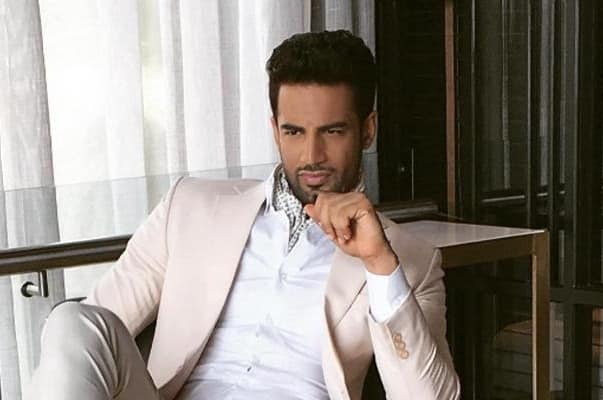 Upen Patel‘s net worth is not known

The major source of income for Upen Patel is the money he receives for his work in shows and movies. Upen Patel also takes up modelling assignments and that contributes additionally to his income.

Upen Patel was born in London but his hometown remains to be Ahmedabad. As per one of the source, his family moved to Uganda in 1972 and they later moved to London to settle there. It is known that he completed his schooling from Wembley High School and he later went to the University of Herefordshire. He has a graduate degree in Computer Since and he also completed a Diploma in Film Making and Script writing from the United Kingdom itself. Talking about his family, Upen Patel‘s father runs a petrol business and Upen’s mother works as a government Lawyer. Upen has 4 siblings which include 3 sisters and 1 brother. All his siblings are elder to him.

Upen Patel Started his career with 36 China Town and he soon received a role in Namastey London. He also worked in Money Hai Toh Honey Hai, Ajab Prem Ki Ghazab Kahani and Ek Haseena Thi Ek Deewana Tha. There are many other movies that he worked into. The list of shows that he worked into includes Bigg Boss, Nach Baliye and MTV Love School.

It is known that Upen Patel is presently unmarried but he was rumoured to be in a relationship with Karishma Tanna. There is no confirmed information about this.

We mentioned that Upen Patel is a British National and that is because of the fact that he was born in London. He later moved to India to make a career in the Indian Film Industry.