Karishma Tanna is an anchor, model and actress. She appeared in many television programs and in Bollywood movies. She also participated in number of reality shows and also appeared as guest and host in few reality shows. In this article, let us know more about her. 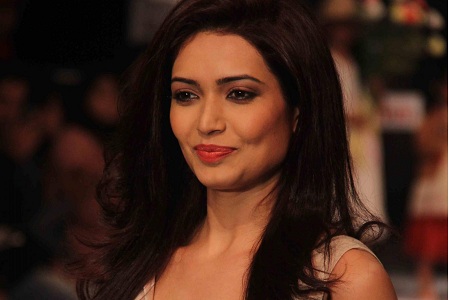 Karishma Tanna’s estimated net worth is about Rs. 2 crore. She charges around Rs. 80k per episode. She is spending a comfortable life and owns a lavish car. These values are collected from various websites and is not confirmed.

Karishma Tanna earns mainly from television. She acts in different television serials. She also participates in reality shows and appears as guest and host for few shows. Apart from these, she does modelling, dancing and has done few in television too. She also acted in Bollywood movies and they are some big movies.

Karishma Tanna was born in Mumbai, Maharashtra. Her father was expired in 2012, she is very close to her mother and even have a tattoo of her. Her mother is Jasmine Tanna and sister is Drishma Kadam. She did her graduation from Sydenham College Of Commerce and Economics, Mumbai. She likes to read, travel, watch movies and spend time in Gym.

Karishma Tanna made her debut as “Indira Virani” in “Kyunki Saas Bhi Kabhi Bahu Thi” in 2001. She became famous for this role and 2 other roles from “Nagarjuna – Ek Yodha” and “Qayamat Ki Raat”. She appeared in many reality shows like Bigg Boss, Zara Nachke Dikha, Nach Baliye, and Jhalak Dikhhla Jaa. She was the first runner up in the bigg boss show. She made her debut in film industry with “Dosti – Friends forever”. She was a lead actress in a Kannada Movie, “I am sorry Mathe Banni Preethsona”. She appeared as Madhuri Dixit in the movie “Sanju”. She appeared in other movies like Grand Masti  and Tina and Lolo.

Karishma Tanna was born on 21 December, 1983. She belongs to Gujarati Family. She had quite a number of relationships with  Bappa Lahiri, Hanif Hilal, Rushabh Choksi, Upen Patel. She met Upen Patel in Bigg Boss and they also got engaged in 2014 but later, broke up in 2016.

Karishma Tanna won 3 awards for “Stylish Female in reality show”, “Most Fit Actor” categories. She was one of the most controversial contestants of Bigg Boss 8. 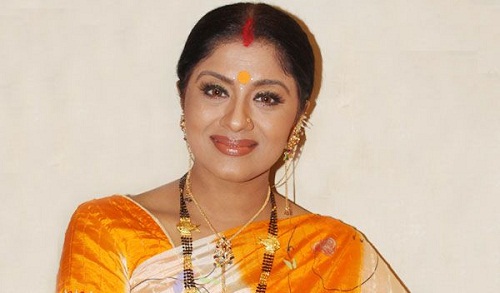