Paresh Rawal, a fine gentleman and a great actor who has carved his name into the Bollywood folklore with his impressing acting skills is a maverick of a talent.

He has had various stints with multiple personality roles in the movie world. The fiery villain of the yesteryear, who has been much loved for his comic timings and his presence is truly a diverse actor. 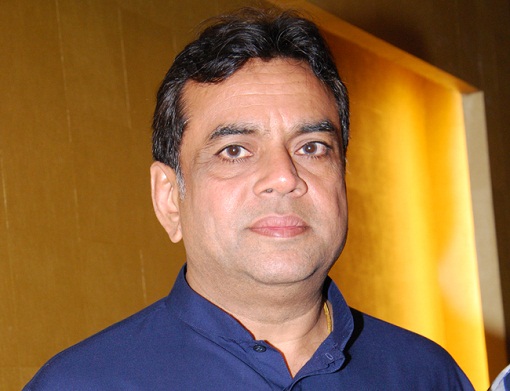 Continuing our series of rolling back the years and looking into the top 10 best movies of Bollywood actors of all time, we’re going for Paresh Rawal on our blog today.

Here’s the ten of the best movies of him. Go on!

Wasn’t the ride all throughout his movie list an entertaining one? Definitely yes. Take your DVD out, play it on, sit back and enjoy the laughter ride that this versatile actor takes us on. His movies never disappoint.