Drinking alcohol is the world’s most used drug. It is a depressant drug that slows down the activity of the brain. Whether you want to prevent become hangover, there are still a lot of doubts and mistaken beliefs mixing in mind.

Many drinkers don’t like their drinking seriously. Whether it’s because of alcohol’s heaven feel or simply its ubiquity in a social gathering, alcohol is still alcohol. You will not be equipped with the side effects. Most of the heavy drinkers recognize their habits after putting them at high risk. Alcohol contains absolutely no nutrients. It can’t relieve tension nor solve problems. But thousands of people get addicted into it. There is only one reason – myths. Yes, most drinkers believe on myths about drinking alcohol. Where in reality, it is never been the fact.

10. Eating before drinking can prevent hangover from coming 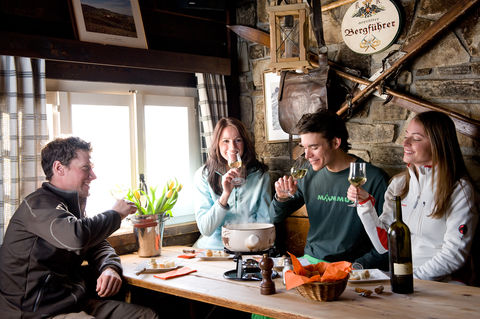 It is a popular myth that taking a big meal before drinking keeps you sober. The truth is: eating either big or small has nothing to do with the absorption of alcohol in your body. In fact, it delays it from coming into your bloodstream. Eating before drinking will trigger low absorption that will indeed increase the chances of becoming hangover.

9. A cup of coffee is enough to cure alcohol effects 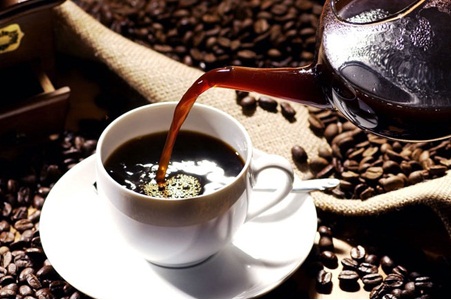 Coffee will not actually cure the effects of the hangover. Coffee is like alcohol, it is a diuretic food that only dehydrates your body. If you think that a cup of coffee can stop you from suffering alcohol effects, change your mind. It is better to avoid caffeine and drink water instead. 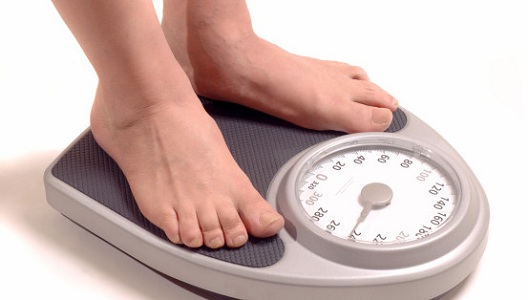 Most people believe that an alcohol most especially a beer can help gain weight or the so called “beer belly.” Drinking beer does not actually make you gain such fatty parts. Recent study shows that every woman who drink beer once or twice has less prone to weight gain compared to those who do not.

7. You can still manage to drive well after few drinks

People involve in alcohol crashes more often. Even you only have one drink it can slow your reaction time and it makes you difficult to concentrate.

6. Darker alcohols are better than lighter ones 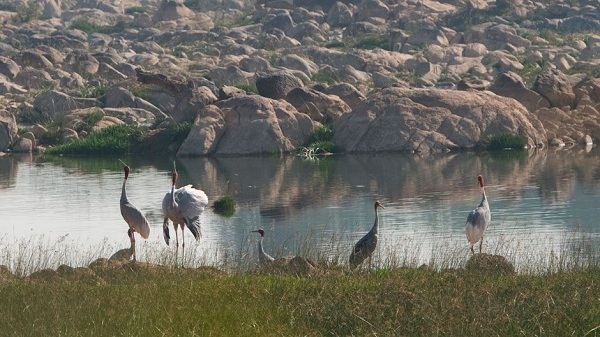