Though diamonds have always been called a girl’s best friends, yet they are seldom affordable as most of the diamonds are beyond the reach of normal people. These precious stones are difficult to own for this reason, which makes them even more desirable. Every one of us wish for a diamond jewelry in our life but do you know that the price of world’s most precious diamond. Let’s have a read below:

Here are 10 most expensive diamonds in the world: 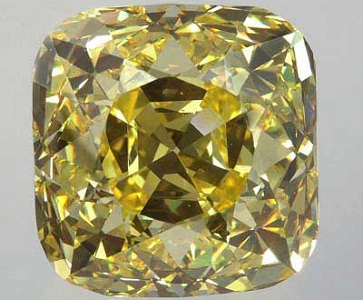 The Allnatt Diamond is amongst the costliest ones in the world, being priced at a whopping $ 3 million. Named after one of its owners, this amazing cushion cut diamond weighs 101.29 carats and traces the De Beers mine as its source of origination. 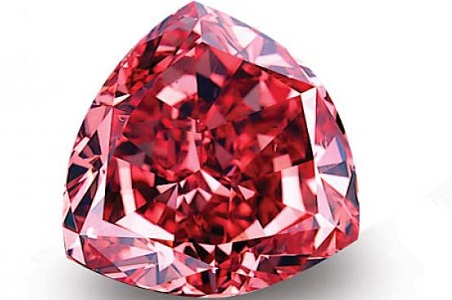 Commanding an incredible price of $ 7 million, the Moussaieff Red Diamond is one of the most expensive diamonds. Weighing merely 5.11 carats, it is relatively smaller as compared to other diamonds on this list, but the real reason behind its great value is the rare fancy red color of this gemstone.

8. The Heart of Eternity 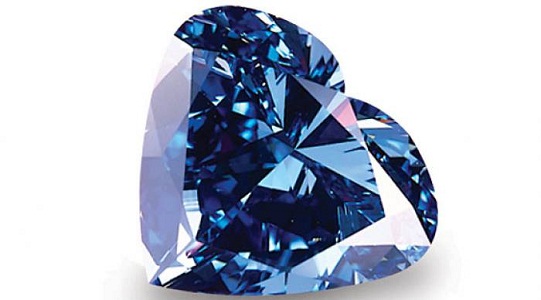 Featuring next on the list of 10 most expensive diamonds in the world is the fancy blue diamond called the Heart of Eternity, which bears a price tag of $ 16 million. The brilliant gemstone weighs 27.64 carats and hails from South African diamond mines. 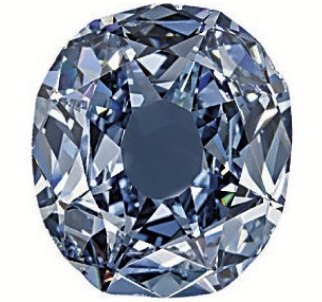 The Wittelsbach Diamond is an exquisite blue diamond which weighs 35.36 carats and is priced at $ 16.4 million, making it earn a place on this list of rare and costly diamonds. The amazing diamond has been a part of Austrian and Bavarian crown jewels. 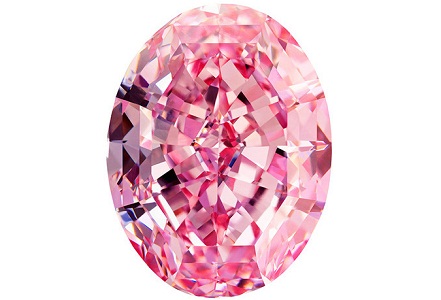 Another highly prized diamond is the Steinmetz Pink, which commands an incredible price of $ 25 million. The magnificent stone weighs 59.60 carats and bears a unique vivid pink color. 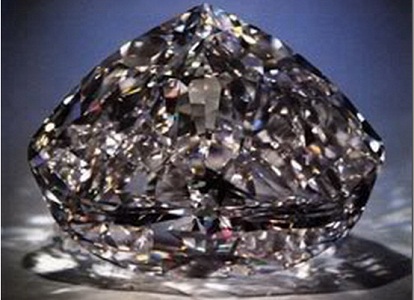 The De Beers Centenary Diamond is a large and flawless diamond, weighing as much as 273.85 carats and having an equally huge price of $ 100. This D level diamond comes from De Beer’s Premier Mine and is the third largest diamond in the world. 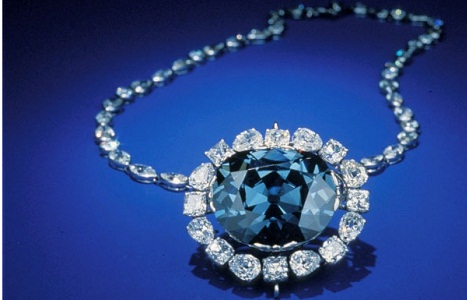 Next on the list of top 10 most expensive diamonds in the world is the amazing Hope Diamond, which bears an unbelievable price tag of $ 350 million. The diamond, which is housed in Smithsonian Museum of Natural History in Washington DC is blue in color and weighs 45.52 carats. 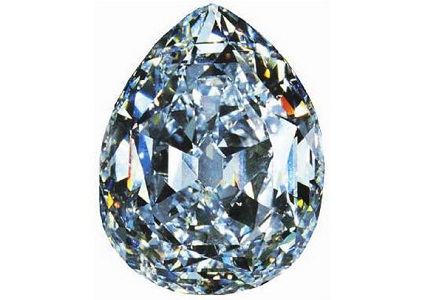 Priced at $ 400 million, the Cullinan Diamond is the biggest rough quality gemstone in the world, weighing as much as 3106.75 carat in rough state and 530.2 carats after being polished. 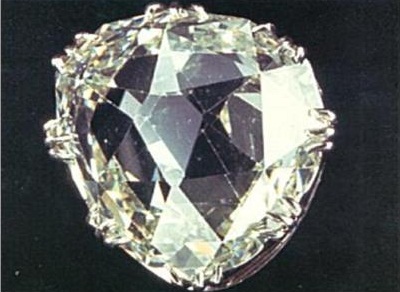 The next name on this list is that of the priceless diamond called the Sancy Diamond, which traces its roots into the ancient Mughal period in India. This 55.23 carat diamond has a beautiful appearance with symmetrical facets and is now a part of the French Crown Jewel Collection. 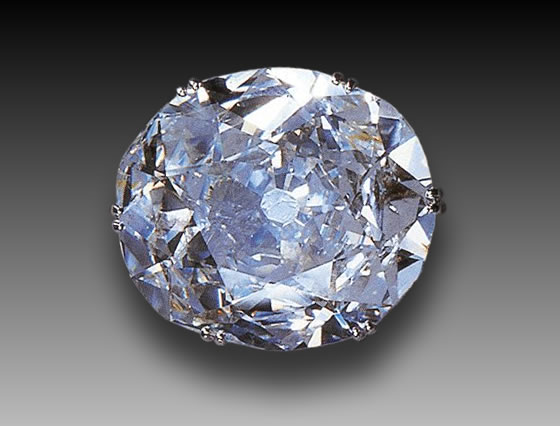 The Koh-I-Noor is the undisputed leader among the costliest diamonds in the world, which is considered as priceless. Literally meaning “Mountain of Light”, this large diamond is 105 carat in weight and was originally traced in the mines of Golconda in India, after which it was possessed by Mughal, Sikh and Persian rulers. It is now a part of the British Crown Collection.

All these diamonds are held in high regard on account of their color, cut, clarity and size, which makes them command high prices in the international market. 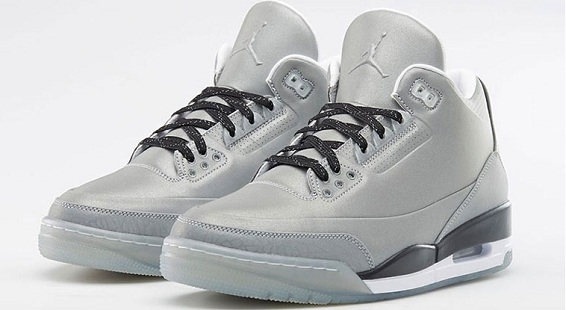