Nandish Sandhu is an Indian TV actor and model who debut with Kasturi (TV serial). He has also played role in, Uttaran and Phir Subah Hogi. He has stepped his foot on the journey of success and will achieve a lot more in the coming years. 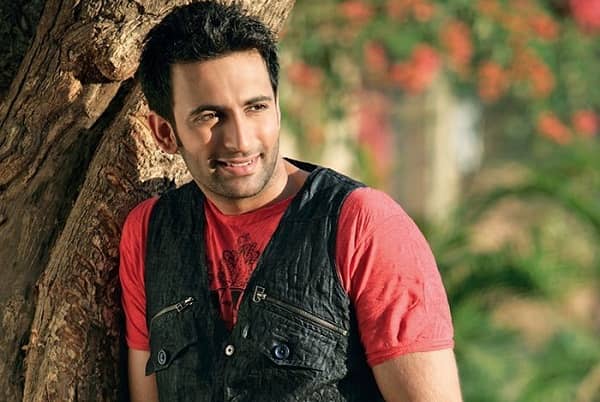 He got married to Rashami Desai on 12th February in the year 2012 and has a daughter with her named Manya. Both of them took a divorce in the year 2016 due to some personal problems. His favorite holiday destinations are Vancouver and Switzerland. He loves to eat Butter Chicken, Rasgulla, Parathas, Lassi and Chocolates. His main hobbies are traveling, gaming, cooking, riding, dancing and playing cricket.

He didn’t start modeling all of a sudden but he used to work in call center and then he also worked in the Taj Hotel. He had joined hotel management course but then he left it in 3rd year and started modeling. With print advertisements, he entered in the field of modeling.

He got his first chance in acting in the year 2007 when he got the chance to play role in Kasturi. After that, he worked in Uttaran from where he got famous among the public.

In the year 2015, he also participated in Khatron k Khiladi 6. He also took part in Nach Baliye 7 with his ex-wife and was runner up at that time.  He has won many awards for working in the TV serial like he got the Newsmakers award, Lions Club Award and Sangam National Award for being the best actor.

He has also received the Best Beta Zee Rishtey Award. He has also played a cameo role in Dabangg 3 and in another short film titled Girl in Red.

He was born in Bharatpur district of Rajasthan and his hometown is Dholpur. He used to St. Peter’s Sr. Sec. School and then he went to Rashtriya Indian Military College of Dehradun. He got a degree in hotel management from IHM Mumbai. During his childhood, he wanted to become a fighter pilot and he also joined Martial Arts for some time but had to quit it later.

He has lived in Delhi, Agra, and Rajasthan before coming in the TV industry, Mumbai. He loves to collect different gadgets and also love to play cricket.