Seeing the Indian National Flag swaying in all its glory makes every Indian feel extremely proud. The patriotic feeling that you get when you see the flag fluttering and the national anthem playing at the same time is just beyond compare. The three colors of the Indian national flag have some significance.

Here are a few facts about the Indian national flag that you probably never knew. 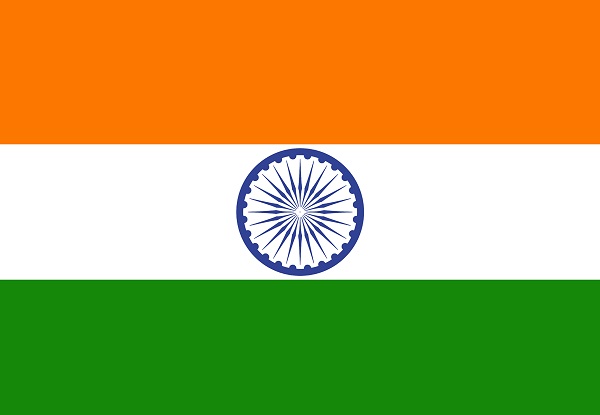 While all of us are familiar with the tricolor we see hoisted on Independence Day and Republic day in India, this is not how the Indian flag always looked. The flag have changed since 1906 when it was first designed to what it currently looks like. The ‘Tiranga’ as it’s commonly known was first hoisted in Parsee Square which is in Kolkata. At that time the flag has red, green and yellow as its colors and had the words ‘Vande Matram’ written on it. From that day to 1947, a lot of changes have been made to the flag. The tricolor, which was suggested by Mahatma Gandhi represents a lot about the country.

The Indian national flag initially had three colors which were red, green and white. Red represented all the Hindus, Green the Muslims and White all the other communities. It was later changed to saffron, green and white and as of now saffron represents courage and sacrifice, white represents truth and purity and green represents prosperity.  The ‘Chakra’ or the spinning wheel placed at the centre of the flag represents progress in the nation. Some people state it represents the Laws of Dharma.

The largest Indian national flag that is hoisted every year is a massive 21 x 14 feet flag. This massive flag is neither hoisted at the Rashtrapati Bhawan or by the Indian Army. This flag is hoisted at the Mantralaya located in Mumbai. The Mantralaya is the headquarters for the state administrators and you can see this massive flag atop this building.

While you get plastic or paper flags that you can pin to your clothes or hold in your hand during Republic Day or Independence Day celebrations, the cloth flags are not made by just any random tailor. There is a licensed body in India who handles all the flag manufacturing in India for the national flag. The unit is in Karnataka and is known as ‘Karnataka Khadi Gramodyoga Samyukta Sangha’.

The Indian national flag has predetermined ratio that needs to be adhered to. As per the code that is set aside for the flag, it needs to have a ratio of 2:3. The length of the flag should be 1.5 times the width of it. All three stripes need to be equal in length and breadth.

If you see the Indian flag during any public gathering or meeting, it will always be placed to the right of the speaker. The audience present will thus see the flag to the left. The flag to the right displays authority and respect.

The Indian national flag has also completed its first trip to space. This happened in 1971 aboard the Apollo 15. The second trip to space for the Indian National flag was in the form of a medallion on the spacesuit of the Wing Commander Rakesh Sharma in 1984.

1. The Indian Flag On Clothing

It is one of the most beautiful flags in the world. 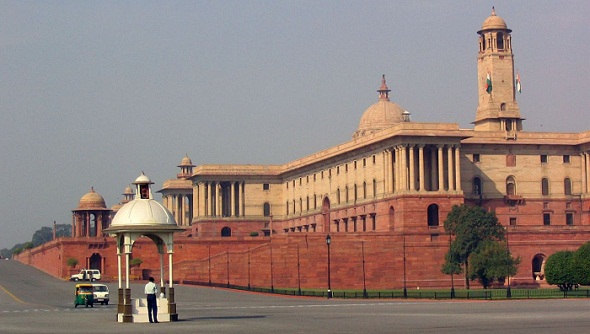