Driving is one most common activity of millions of people in the entire world every single day. Some of them are going for work, while others are going for shopping or just having fun with some friends. With this great number of people who are driving daily, it is no longer surprising why driving accidents are very common in the world these days. These road accidents are due to various reasons such as reckless driving, alcohol influence and the like.

In relation to this, here are the 10 safest counties to drive in that you might be interested to know: 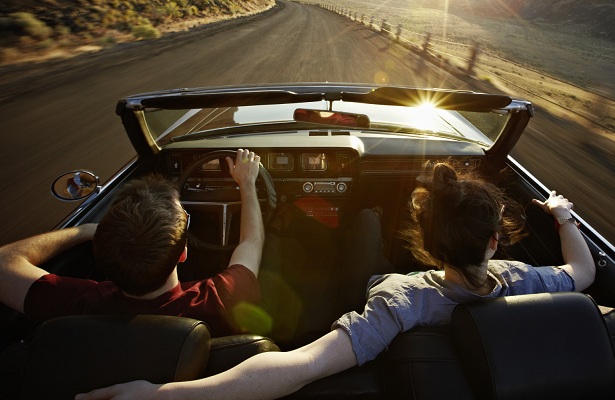 Switzerland is a beautiful and progressive country that is located in the central part of Europe. This country is very famous for its high peaks, magnificent villages, and breathtaking lakes. Not only that; Switzerland is also famous as a country of responsible drivers, making it to have very low death rate regarding road accidents. The car accident death rate of the country per 100,000 people is 4.3 percent.

Netherlands is another very progressive country located in the northwestern part of Europe. Aside from its amazing progress, one thing that you will love about the country is the fact that it has lower death rate that has something to do with road accidents. The rate per 100,000 drivers in Netherlands is 3.9 percent.

Malta is one extremely historic archipelago that is exactly located in the central Mediterranean. It is a very interesting country since it has been ruled by a number of rulers in the past like Romans and French. What is even more interesting about it is its 3.8 percent of death rate per 100,000 people regarding road accidents, which is very low compared to others.

The United Kingdom is made up of 4 countries namely the Scotland, Wales, England, and the Northern Ireland. It means that it has higher number of population. But despite of its higher number of residents, many of the drivers here are very well-disciplined and it can be confirmed by its 3.7 percent of death rate per 100,000 drivers regarding car accidents.

Andorra is a small country located in the continent of Europe, between Spain and France. The country only has 3.5 percent of death rate per 100,000 people regarding road accidents, which is very low when compared to some other countries, right?

Sweden is a beautiful country in Europe that is famous for its mountains, forests, lakes, and coastal islands. The country is also known for lower rate of death cases per 100,000 people regarding car accidents. The rate is around 3.0 percent.

Iceland is a progressive country in Europe that is only has lesser population compared to some other countries in Europe. This is the main reason why its car accident death rate is significantly lower per 100,000 people, which is around 2.8 percent.

Maldives is a tropical country that is located in the south part of the continent of Asia. Such country is very popular because of its amazing hundreds of islands. It is gifted with a number of breathtaking beaches that are constantly visited by thousands of tourists from all over the world. What is very interesting to know about Maldives is the fact that it has 1.9 percent of death rate per 100,000 people for car accidents.

This is one amazing country that is located in the Oceania. This is a very beautiful country, and it can be confirmed by the 600 plus breathtaking islands that are comprising this country. The palm-shaded beaches in the country are simply amazing to visit. In terms of road accidents, the death rate of the country per 100,000 people is around 1.8 percent.

San Marino is a mountainous nation that is located in the continent of Europe. This nation is surrounded by the beautiful country of Italy. It is a very interesting country since it is amongst those very old republics in the world, and its very old structures are still preserved nowadays. Within the entire world, the death rate of the country per 100,000 people regarding car accidents is zero. This is a thing that is very admirable about this nation.

These are the 10 safest countries to drive in within the entire world. This is mainly because the car owners or the drivers in these countries are responsible enough while driving. If the other drivers in the world are just like them, the higher mortality rate regarding car accidents can definitely be lessened. 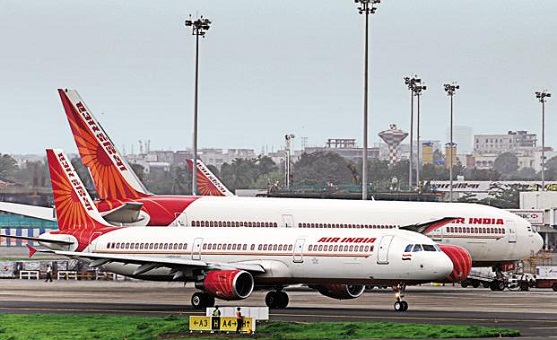