The countries which are strong economic powers pay really well to their residents. Probably this explains that the happy employees make companies grow on a higher scale which eventually leads to strong economy of the country. Higher salaries are responsible for creating easy and joyful life and who doesn’t want his/her life to be stress free? Many people usually relocate to other cities and countries in the hopes of increasing the earning potential. Sometimes, doing the same work in some other location could make a huge impact on the salary that you are drawing.

Country which is second largest in terms of land mass ranks on number 10 on the list of top 10 countries with the highest salaries of the world. On an average an employee makes, $47, 843. Average number of hours an employee is expected to work are 32.8. The healthcare is funded by the government and the country has the lowest infant mortality rate as well. This country is now growing to be another super power of the world and it gets the boost in the economy by the industries such as fish products, chemicals, processed and unprocessed minerals, petroleum and food products etc. Tourism also plays a major role in boosting the economy of this country.

Number 9 on the list of the top 10 countries with the highest salaries of the world is Belgium. This country is not only about Belgian Chocolates and beer but also about the happy employees. On an average an employee makes $47, 702 annually by working for an average of 30 hours per week. The healthcare is funded by the government as well as the private service providers. The country makes money from the industries such as processed food and beverage, transportation equipment, glass, textiles, petroleum and chemicals etc. Surprisingly, 800 different varieties of fine beers are produced in this country. Belgium is one of the densely populated countries of Europe and mostly people speak in Dutch, German, French and English.

A beautiful archipelago of the world and the people are extremely lively, jovial and happy. So much so that even the “UN World Happiness Report” also voted the residents of this country as the happiest for two consecutive years. The reason of their being happy are the income, support, health and freedom. On an average Danish people earn about $50,024 in a year and are required to work for 28 hours per week. The healthcare is fully funded by the state. Majorly the income flows from industries such as food processing, iron, non-ferrous metals, windmills, furniture, electronics and pharmaceuticals etc.

Very sparsely populated country and almost the mass of Kentucky, Iceland stands at number 7 with an average income of $46, 074. Average number of hours an employee works is 36.2 and the health care is taken care by the national healthcare system which is mostly financed through the taxes. Major industries which help Iceland generate revenue are geothermal power, fish processing, tourism, hydropower, and ferrosilicon production.

At the number 6 slot of the Top 10 Countries with the highest Salaries in the World comes Netherlands. The average income being $50,670. A person is required to work for almost 27 hours per week. The healthcare is shared between the employer and the employee and is basically from private organization. Top industries which help Netherlands make money is fishing, construction, petroleum, a gro industries, electrical machinery and equipment and chemicals.

On number 5, we have Norway. $50, 908 being the average income of the people there and 27.4 are the number of working hours in a week. Norway has no dearth of natural resources such as oil, mines and marine resources. The health care and the education is top notch. Main sources of income are from the industries such as petroleum and gas, chemicals, mining, paper and pulp products, aquaculture and food processing.

Another destination which is widely explored by the people now is Australia. With an average income of $50, 167 Australia ranks on number 4 of the list. The average number of hours a person is required to work in a week are 32. The climatic conditions are usually good and abundance of flora and fauna make this place incredibly beautiful and rich. Major source of earnings in this country-continent is transportation and industrial equipment, chemicals, food processing, mining and steel.

Surprised to see United States on number 3! Well, being the 3rd largest country of the world in terms of area, the demography also varies. Some parts could be as cold as Alaska and some could be tropical such as Hawaii. On an average a person earns $58, 714 with almost 34 working hours in a week. Majority of earning opportunities come from steel, petroleum, aerospace, electronics, mining, telecommunication and food processing etc. As a matter of fact, US accounts for almost 25% of the Gross Domestic Product of the world. Surely interesting! Also the abundance of the natural resources cannot be forgotten.

The beautiful snow clad mountains and the picturesque scenery makes Switzerland a favored tourist destination and thus the huge inflow of money. On an average a person makes up to $58, 389 and people generally work for 31 hours in a week. The healthcare is provided by various private service providers and is paid by the people insured. Apart from tourism, Switzerland also earns money from banking services, watches, machinery and textiles etc. 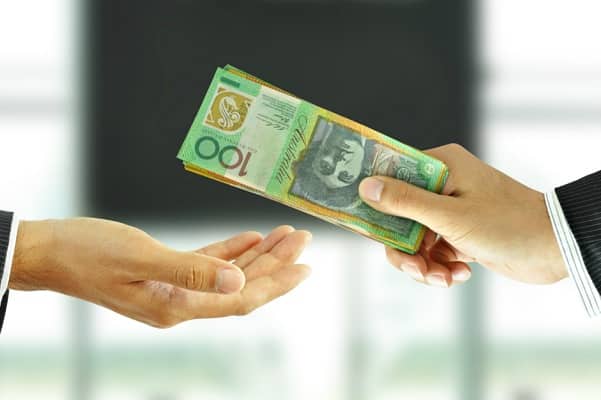 One of the smaller countries of the world but on an average people earn up to $60,369. Interestingly the healthcare is taken care by the state and people work for up to 30 hours per week. The industries such as banking and financial services, real estate, metals and steel, iron, construction, and tourism etc., have made the economy of the country prosperous and flourishing. Citizens are happy as there is low employment and lower crime rate.

In some countries you would find great earning capacity but high rate of tax. Due to which people do not get happy or satisfied. But then there are countries such as mentioned above which are the great economic powers and have the abundance of natural resources which enables them to make money on an international level as well. So if you ever feel that you are not being paid as much as you are working, choose from these countries and make big money. 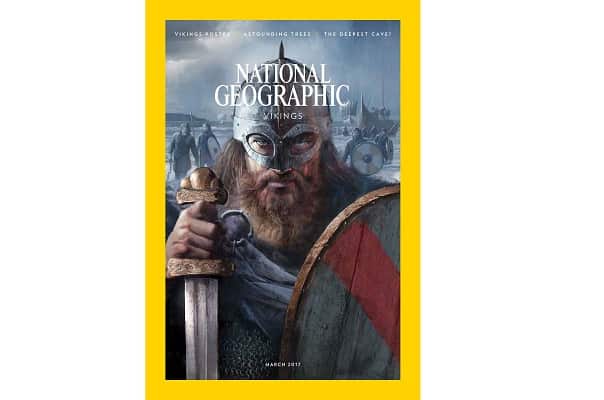