Amrita Singh is an Indian actress and she worked in several Indian movies. One of the recent movies that she worked in is Hindi Medium. Let us learn more about this legendary actress. 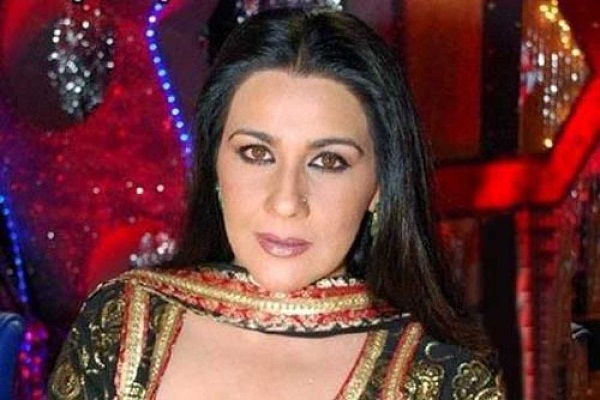 The net worth of Amrita Singh is not known.

The main source of income for Amrita Singh is the fee she receives for her work in movies and other TV appearances.

Amrita Singh was born in Hadali in Punjab and she completed her schooling from Modern School in New Delhi. There is not much information available about her education but talking about her family, it is known that the name of her father is Shivinder Singh Virk and he served in the Indian Army. In addition to this, the name of her mother is Rukshana Sultana. Amrita Singh also has two children from her marriage with Saif Ali Khan. The name of her son is Ibrahim Ali Khan and the name of her daughter is Sara Ali Khan. It is also known that Amrita Singh is the niece of Khushwant Singh who was a popular Indian writer.

Amrita Singh started her career in 1983 with the movie Betaab. She played the role of Dingy in the movie and that is how she got the nickname Dingy. Post this movie, she worked in several other super hits and the list contains movies like Mard, Kabzaa, Waaris, Aaina, Kal Ki Awaz, Suryavanshi and many other. She took a break from the industry after getting married only to return back after her divorce. Post-divorce, she worked in movies like Kalyug, Shootout at Lokhandwala, 2 States, A Flying Jaat and Hindi Medium. She has also worked in a TV show called Kavyanjali and she is surely a legendary actress.

Talking about personal life, it is known that she got married to Saif Ali Khan in 1991 and the couple got divorced in 2003. It is also known that she had been in a relationship with Sunny Deol, Ravi Shastri, and Vinod Khanna.

Amrita Singh has received several awards which include Filmfare awards, Indian Telly Awards,and Star Parivaar Award. She has surely left a mark in the industry.