Aditya Naryan is a famous playback singer, actor and television host. He is the son of Udit Naryan (famous singer) and Deepa Narayan. He comes from a family of singers. Naryan’s first playback song was for film ‘Rangeela’ with great singer Asha Bhosle.

His acting career began when he was a child. In 2009, Narayan signed his first film as lead actor ‘Shaapit’ which was directed by Vikram Bhatt. 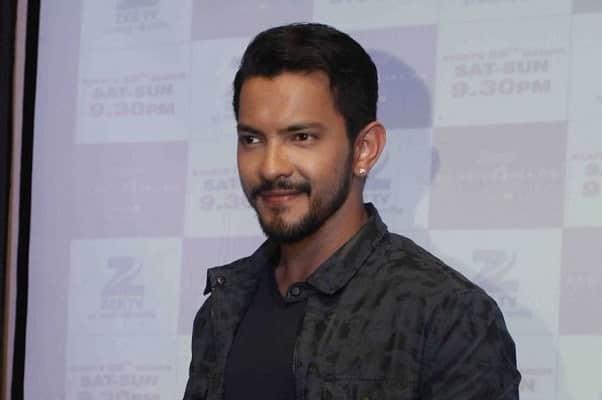 Aditya Narayan is from a musical family. He was born at Breach Candy Hospital, Mumbai and is still a resident of Mumbai. He was also a host to the music show ‘Sa Re Ga Ma Pa’. He owns many cars and one among is Mercedes GL350. Aditya is a talented composer who creates his own music too.

He started his career as child actor and a playback singer. As a child artist her performed in more than 100 songs and also released the album Aditya. His most successful song is ‘Chota Bacha Jaan ke’ from the Masoom movie. He went to Mitthibai College of Commerce in Mumbai. In 2006, he completed a diploma in English contemporary music at Tech Music Schools, in London. He gave concerts in North America and West Indies with his father Udit Narayan. He started his own band ‘The A Team’ in June 2014. He is still single and an eligible bachelor. He gave his voice to some popular movies like Pardes, Ram Leela and Chachi 420 etc.

Aditya has many controversies of mis-behaving at his college and airport. Also he owns many cars of which Mercedes is one and he uses it quite often. He is currently focusing on his band and released 10 singles independently so far. ‘Zindagi’ is one of those singles which got commercial success. He is being replaced in his show Sa Re Ga Ma Pa as his focus is changing to create his own music. Aditya is a well established person at a very early age and has been in music industry for quite a long time.