Taj Mahal is the epitome of love and is rightly the most amazing monument in India, which has also been named as one of the Seven Wonders of the World. This iconic monument made in pure white marble lies on the banks of River Yamuna and attracts millions of tourists every year for its rich history, besides its pristine beauty.

Here are 10 most interesting and unknown facts about the Taj Mahal:

#1. The Taj Mahal was built by the Mughal Emperor Shah Jahan, in the memory of Mumtaz Mahal, his third wife when she died during childbirth in 1631. The demise of the queen affected him to such an extent that he became depressed after her death.

#2. After the untimely death of Mumtaz Mahal, the construction of Taj Mahal was started in 1632 and it took an unbelievably long time of 22 years to complete this monument of exemplary beauty. A total of 22000 artisans and craftsmen were employed for this purpose and the construction was completed in 1653, with a whopping budget of Rs 32 million.

#3. Ahmed Lahauri was the architect of this magnificent monument. Besides the services of countless laborers, more than 1000 elephants were used to carry around the construction material for the Taj Mahal.

#4. There is a famous legend about the Taj Mahal that the thumbs of the artisans who built this splendid monument were chopped by the Emperor to make sure that they could never replicate the magic of the Taj Mahal.

#5. The beautiful monument has four identical sides, which are like mirror images of each other. Located on a sprawling area of 17 hectares, this splendid architectural wonder houses lush green gardens, guest houses and a mosque in addition to the main mausoleum, which has been made in white marble from Rajasthan, China, Afghanistan and Tibet. The marble was embellished with as many as 28 types of semi precious stones.

#6. Besides these amazing stones studded in the marble, the Taj Mahal also features some holy inscriptions along with calligraphy dedicated to Mumtaz Mahal. 99 different names of Allah have been inscribed on the tomb’s sides.

#7. Another interesting fact about the Taj Mahal is that it was planned by Shah Jahan to construct an identical mausoleum in black marble on the opposite side of the river, but the plan was dampened by the dispute with his sons.

#8. The Taj boasts of display of colorful hues which change with the time of the day, changing from pink to white and then burnished gold, as the day melts into night. This change in color is dedicated to the changing moods of the queen and is attributed to the color reflective tiles used on its surface.

#9. The beautiful and precious stones studded into the Taj Mahal’s walls were pilfered during the rebellious attack of 1857. The beautiful building was renovated in 1908 under the mentorship of Lord Curzon.

#10. One of the most controversial myths about the Taj Mahal regards it to be a temple dedicated to Lord Shiva, built by a king called Parmar Dev, who named it the Tejo Mahalaya. It is said that the temple was seized by the Mughal Emperor, who renamed it as Taj Mahal and declared it as a symbol of Mughal glory. The mystery remains unsolved after centuries and is a question unanswered.

All these interesting facts add to the glory and splendor of this beautiful monument, which has earned India a place of repute among the international wonders. 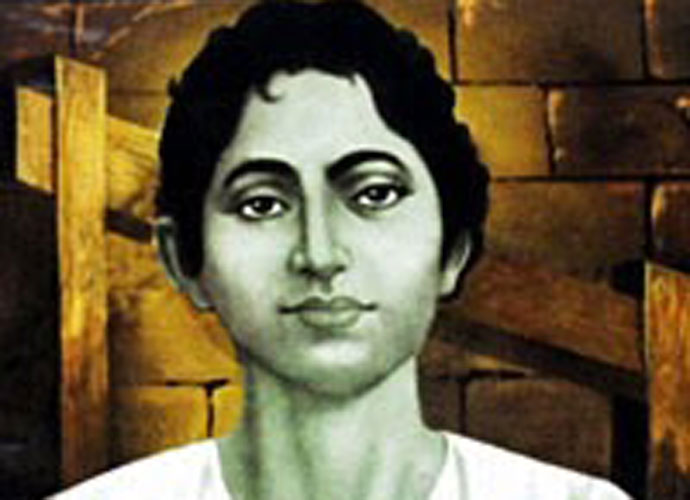