For sure, you are aware of the fact that diabetes is amongst those common illnesses experienced by great numbers of people in the entire world. As a matter of fact, this is one of the reasons why the world’s mortality rate these days is extremely higher than in the past years. In connection to this, here are the top ten countries with the highest rates of diabetes that you should know:

Indonesia is one country located in the southeast part of Asia, and it is in the 10th place of having a lot of diabetes cases amongst its people. Aside from the heredity reasons, Indonesian people acquired diabetes due to their inactive lifestyle. The rate of diabetes in the country is around 7.3 percent. 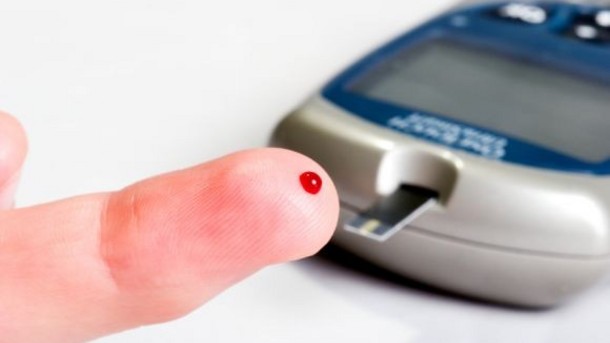 Egypt is another country that is known to have a very high rates of diabetes experienced by its residents. It is a country in the Middle East that has 7.3 percent of diabetes rate. This is such an alarming rate for this fatal disease, which is why the local government of Egypt is trying its best to come up with the best solution for this particular serious health problem amongst its people.

Another country that is nestling in Asia that has higher rate of diabetes is Bangladesh. The government of the country is extremely alarmed by the 8.4 percent rate of diabetes amongst its people. However, there are no enough solutions for this health problem in the country since it is not that rich compared to other nations.

Mexico is one country located in the North America, and this is known for its mouth watering cuisines. The original cuisines of Mexico are composed of higher amount of sugar and fats. With this, it is no longer surprising why it has a very rate of diabetes that is around 10.3 percent.

Japan is in the number 6 position as the country that has the highest rates of diabetes. Some people say that diabetes is usually experienced by Americans and Europeans, which is a misconception. Japanese people are the living evidence for this. It just means that Asians and some other people in the world can be the sufferers of this fatal disease. The rate of diabetes in the country is 10.7 percent.

Brazil is in the 5th position in the list of world countries that have higher rates of diabetes. And in the entire South America, Brazil is in the number one spot. This is a rich country, but its richness does not exempt them to suffer from this serious health issue. The rate of diabetes in the country is 12.4 percent.

Russia is amongst those extremely wealthy countries in the world. However, this is not enough for them not to experience diabetes. In fact, Russian people are more prone for this disease because of their usual meals that involve a higher amount of fats and sugar. The rate of diabetes amongst the people in Russia is around 12.6 percent.

For sure, you are aware of the fact that USA is also a very rich country, and many people here love cooking and eating different kinds of foods. This is the main reason why the obesity rate in the United States is very high. And in case you don’t know, obesity can lead to diabetes. This is enough evidence why USA has 23.7 percent of rate in diabetes in the world’s calculation.

India is a beautiful and progressive country that can be found in the south part of Asia. Despite the great progress currently experienced by the country nowadays, it is undeniable that its local government is alarmed of the fact that it has a very high rate of diabetes amongst its people, which is around 61.3 percent.

Who says diabetes is only a major problem in America and Europe? It is in fact, one big health issue in the continent of Asia specially in China that is in the number one spot in the list of world countries that have higher rates of diabetes. This diabetes rate is around 90.0 percent. How horrible is that to you?

These are the top 10 countries with the highest rates of diabetes. Without a doubt, their individual rates are alarming enough. 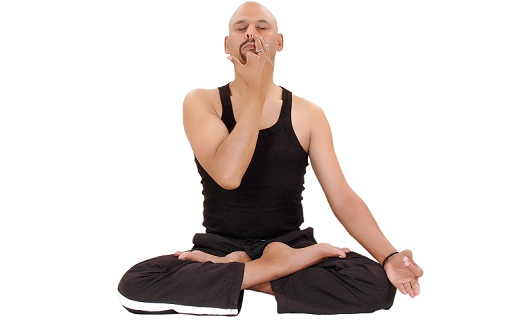