Plants are very important living organisms in the world at present and even thousands of years in the past. Plants are the main sources of people when it comes to survival. They give food like fruits and vegetables, and they are even convertible to effective treatments for a number of diseases experienced by a lot of people nowadays. Moreover, here are 10 amazing facts regarding plants you might don’t know:

10. Coast Redwood is the tallest growing tree the world has to offer. Sequoia Sempervirens is the Latin name given to this tree. Sempervirens simly means to live forever. This tree can be commonly seen in places where warm and humid air is constantly present. Good example of these places is California.

9. Bamboo is known to be the fastest growing plant available in the world. Every single day, a young bamboo plant can grow about 35 inches. Isn’t that amazing to note? Nothing can stop the growth of a bamboo. It is bound to grow higher that it could. Hence, don’t be surprised if you will see extremely tall bamboo plants.

8. Grapes were originally grown for wine-producing purpose. Grapes are some fruits that are loved by many people nowadays. Even so, during the past years, the purpose of growing a number of grape fruit plants is for making delicious wines that are sold all over the world. It was recorded in the history that the very first people who did this were the Egyptians.

7. European explorers were the ones who named the extremely sweet pineapples. These explorers put their basis in naming it on the pinecone-like outside appearance of the fruit as well as its apple-like insides. It belongs to the bromeliad family, and it is the only one in the family that doesn’t contain any poison.

6. Saffron comes from the beautiful flower known as crocus sativus. Crocus flower will only bloom during the autumn season. This goes to show that it is not that easy to produce saffron. You still need to wait for the autumn before you can produce some. In case you don’t know, saffron is a very important spice in terms of Mediterranean cooking.

4. Titan Arum produces a very unpleasant smell. This is actually the main reason why such flower is also called the corpse flower. It is the biggest flower that has no branches ever recorded in the history. It can reach the size of as much as 15 feet.

3. Ancient Greece greatly contributes to the names of so many plants nowadays. The real name of milkweed plant is Asclepias, which was taken from the Greek God Asclepius. Greek Goddess Artemis was also the inspiration in giving the real name of the wormwood plant, which is Artemisia. 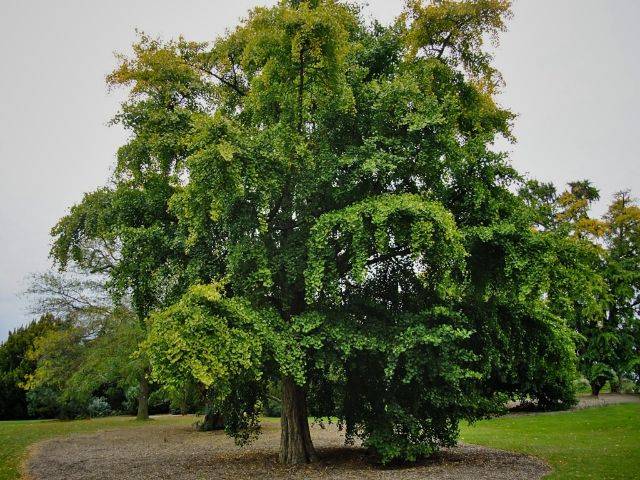 These are 10 amazing facts regarding plants that you might don’t know. Without a doubt, there are some more facts about them that are still unknown to the people.