Akshay Kumar, an actor that redefined the meaning of action in Bollywood, is a man known for delivering top-of-the-line performances in the movies.

Having made his debut almost three decades into the past, this man set the benchmark in the action flicks before stepping stone onto the comedy scene.

Here’s a look through his career to find out what remains as the top ten best movies of all time. Time to raise the curtains, aye?

It really was a hard time coming to a top ten list for such an actor with multiple great movies. Honorable mentions need to go to Khiladiyon Ka Khiladi, Dhadkan, Garam Masala, Phir Hera Pheri and more.

Do put your thoughts down below. We’d love to hear from you. 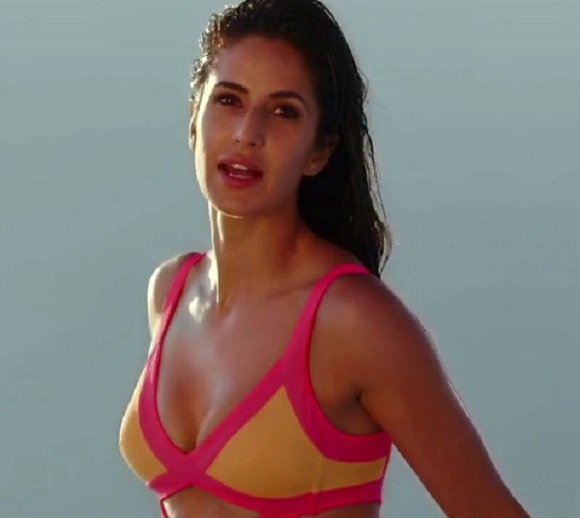