Ajay Devgan, a fine versatile actor who stormed the Bollywood with his first entrant Phool Aur Kante in 1991 has been racking up blockbusters all the while in his career.

A fine actor known for his persona and voice, he retains one of the top spots as the current Bollywood maestro. In fact, he remains the only Bollywood actor to act in all the genres available within movie fraternity.

A recipient of three Filmfare Awards and two National Awards, he was also awarded Dada Saheb Phalke Award. He has also been awarded Padma Shri by the Government of India.

We look back at the career of this actor and unearth the best movies featuring him. Let’s sit back and enjoy the top ten best movies of Ajay Devgan of all time.

It was really tough compiling a list of best movies of Ajay Devgan, such is the caliber of this fine actor. Here’re a few honorable mentions in the ilk of Yuva, Golmaal, Apaharan, All the Best, Rajneeti and more.

We bid adieu from the post today. We shall be back with more the next time. Adios. 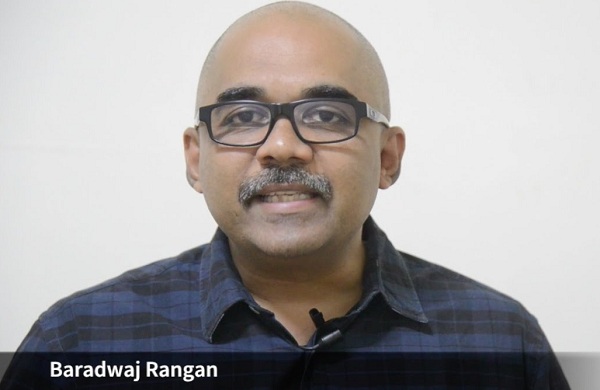