All over the world, there are thousands or even millions of bridges that are connecting one place to another. These bridges also serve as the easiest ways for people and vehicles in reaching certain places in just a short period of time. Needless to say, these very useful structures are different in various ways such as the length, height, materials used for construction and the like. In terms of height, there are those that are very high and there are also those that are very low.

Here is the list of top 10 tallest bridges in the world that you should know:

In the number 10 as the tallest bridge in the world is the Lishui River Bridge, which is located in the Hunan Province in the amazing country of China. It is up the breathtaking Lishui gorge that is connecting the Yongshun County and the Yongding District. This particular very tall bridge has a total height of 1,080 feet or 330 meters.

This is a kind of suspension bridge that is located near the city of Jishou in the Chinese province of Hunan. It is a bridge that is consisting four lanes for G65 Baotou–Maoming Expressway. The bridge is connecting the two municipalities in China, which are the Changsha and the Chongqing. It was in the year 2011 when the bridge was completed. Its height is 1,102 feet or 336 meters.

The Liuchong River Bridge is a kind of cable-stayed bridge that is located in the Zhijin County in the Chinese province of Guizhou. It has a total height of 1,120 feet or 340 meters. It is connecting the two places in the Guizhou province, which are the Qianxi and the Zhijin.

This bridge is also being referred to as the Beipanjiang River 2003 Bridge. This is a kind of suspension bridge that is crossing the Beipan River. It is part of the Guanxing Highway in the Chinese province of Guizhou. The bridge is very tall enough with its height of 1,201 feet or 366 meters. When it was opened in the year 2003, it was the tallest bridge ever, but not until the other tallest one existed.

Baling River Bridge or the so-called Baling He Bridge is a kind of suspension bridge that is exactly located in the Guanling County in the Chinese province of Guizhou. The bridge was finally opened way back on December 23, 2009. It is part of the G60 Shanghai–Kunming Expressway that is connecting the cities of Guiyang and Kunming. The bridge’s total height is around 1,210 feet or 370 meters. 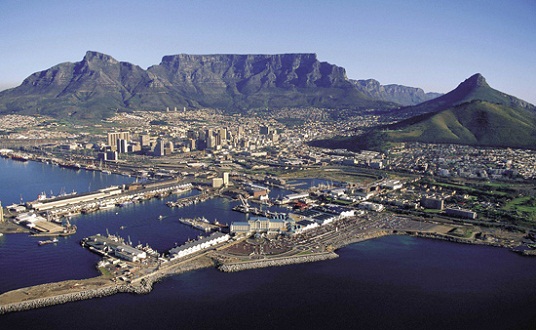