Health is one very important thing in the lives of all the people in the entire world. This is the main reason why there are so many people who are more than willing to spend a significant amount of money just to ensure that they are in good health, and they can be prepared when health issues arise. Even so, it is so sad to note that there are so many people these days who are putting their health at risk not only because of practicing an inactive lifestyle, but also because of the fact that they are living in a place that only has limited access to health care facilities. In relation to this, here are the 10 countries with limited access of health care that you should know:

Mozambique is one beautiful country that is located in the southern part of Africa. It is gifted with amazing beaches that are visited by thousands of tourists from all over the world. However, one very upsetting fact about the country is that it has a limited access to health care solutions and facilities. In fact, the ratio of the physicians and the patients here in Mozambique is 40 per 1 million people. 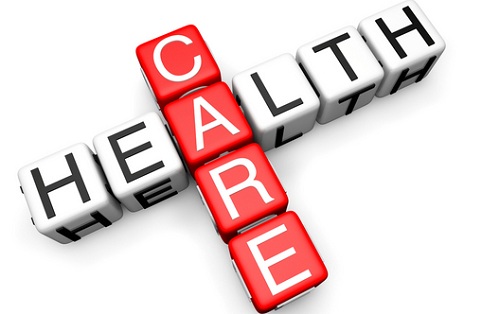 The Gambia is just a very small country that is located in the west part of Africa. This country is very famous for an abundant wildlife. In fact, there are a lot of endangered wildlife species like birds, hippos, and monkeys that can be found in this nation. The Gambia is also very famous because of its diverse ecosystem. But despite the greatness of this nation, it cannot be denied that it only has limited access with the health care facilities and solutions. Its ratio of physicians and the patients is 38 per 1 million people.

Chad is another country in Africa that has very limited access to health care systems and facilities. This is the main reason why there are lots of people in this country who are dying day by day. Yes, the mortality rate in this country is extremely higher compared to some other countries. Its ratio of physicians per 1 million patients is 37.

Somalia is a county that is located on the tip part of Africa in the north part. This is officially being referred to as the Federal Republic of Somalia. People in the country have limited access to health care systems, making the mortality rate here higher than the usual. The ratio of doctors per 1 million patients here is 35.

Tanzania is a beautiful country in the east part of Africa that is famously known for its vast wilderness. Even though this country is abundant when it comes to nature, it is very limited when it comes to health care systems and solutions. As a matter of fact, its ratio of doctors per 1 million people is 30.

Officially being called as the Republic of Sierra Leone, the life expectancy of the people living in the country is very low, which is around 54 years old. One main reason for this is the fact that it has limited access to health care facilities. Its ratio of doctors per 1 million patients is around 22.

Another country that is located in the horn part of Africa that has limited access to healthcare systems is the beautiful country of Ethiopia. In every 1 million patients that are living in the country, the number of doctors who will check them is around 22.

Nigeria is a country located in the west part of Africa. This is a country that has huge number of population since it is composed of 36 states. Even so, it is so sad to note that it only has limited access to effective healthcare solutions. The ratio of physicians per 1 million people here is 19.

Malawi is a country located in the southeast part of Africa. A lot of people died here because of a number of health issues like AIDS/HIV. Adding to the dilemma is the fact that it has limited access to healthcare facilities. The ratio of doctors per 1 million patients here is 19.

.One big cause of high mortality rate in Liberia is malaria. People who are suffering from this illness in the country are not that well taken cared of as far as medical attention is concerned. The ratio of doctors per 1 million patients here is around 14.

These are the 10 countries with limited access of health care. The countries’ governments should do something about it. 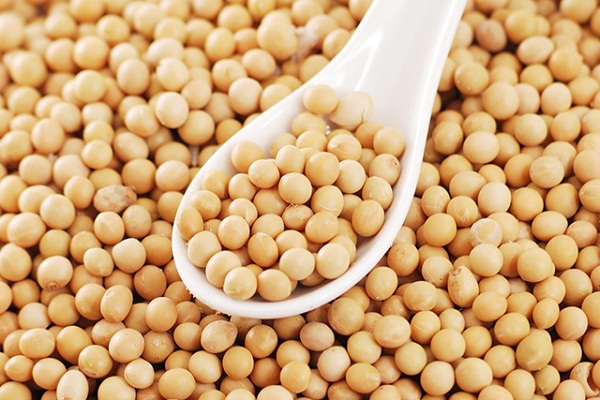