Crime is a part of society that has kept the security forces and the government busy every time. India is nothing different as the notorious criminals attacked the sovereignty and the peace of the country time and again. Some have been arrested and punished but few managed to escape through the loopholes and are still hidden in some or the other parts of the world. India still searches for those criminals but few are top on the list of priority.

Here is the list of Top 10 most wanted criminals in India: 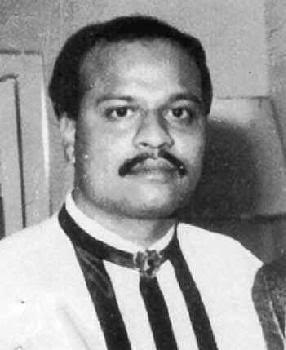 He is the brother of Dawood Ibrahim and one of his most trustworthy partner. He has been accused in the 1993 Mumbai Terror Blast and is on the 10th of the list. The police and the agencies are yet to figure out his whereabouts. He was last heard about when he has shot by the rival gangs in Karachi, Pakistan in 2009. He was also involved in trafficking and drugs. 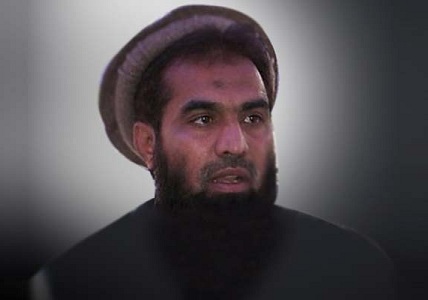 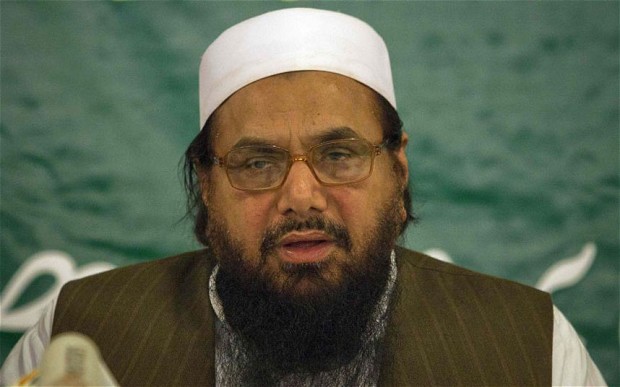 He is the Chief of Lashkar -e-Tayyeba and Jama-Ud-Dawa. He is considered as one of the deadliest terrorists from Pakistan. He is the mastermind of 26/11 attacks and has also involved in many terror attacks in India. He was out briefly under house arrest by Pakistan but now he is one of the most active terrorists in the world. 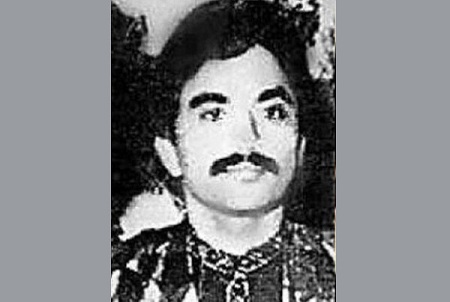 He was a key member of the D Company and has allegedly carried out many murders. He has been charged with drugs, trafficking, extortion, and murders. He is also charged for 1993 Bombay blast. He was last seen in Pakistan. However, reports suggest that he has fled to Saudi Arabia after the death of Osama Bin Laden. 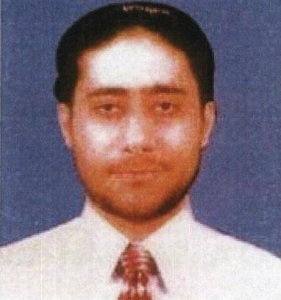 He is one of the most sought terrorists in India for his alleged role in 26/11 Mumbai Terror Attack. He is a commander in Lashkar-E-Tayyeba and entered this country as a cricket fan in 2005. He remained undercover operator for Lashkar before handling the charges to American Pakistani David Headley. Headley reported to Sajid and he executed the operation through voice over internet line. He is currently in Pakistan and allegedly covered by the Pakistan Security Agency ISI. 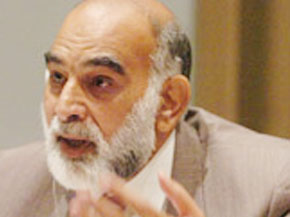 He is another conspirator for the 26/11 attack. Ironically he holds a rank in Pakistan Army and ISI as well. He was the handler of David Headley and trained him for the actions against India. He is in a safe house of Pakistan and one of the most sought in India. 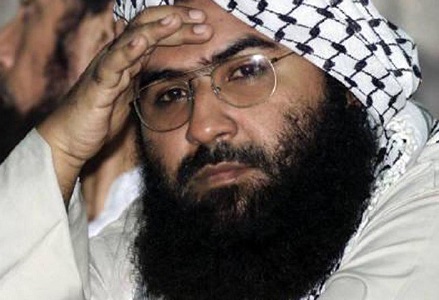 Masood Azhar is the chief of Jaish-e-Mohammed a militant group based in Pakistan Occupied Kashmir (POK). He was the mastermind of the attacks on Indian Parliaments in 2011. He was the same person who was freed by the Indian Government in exchange for the passengers hijacked by the group in 1999. The IC814 was hijacked in Kandahar, then controlled by Taliban. He is in Pakistan and is on the list of most wanted criminals in India. 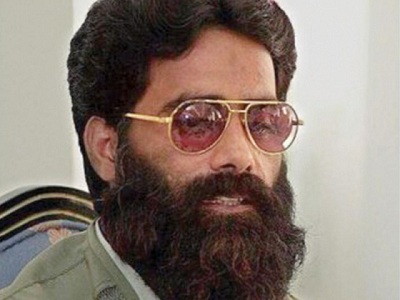 He is the leader of the Harkat-ul-jihadi Islami militant outfit and is an Al Qaeda operative. He is responsible for the deadly attacks in German Bakery of Pune, 26/11 Mumbai attack, attack on American Embassy in Kolkata, many blasts in Delhi, Mumbai, Ahmedabad and Bangalore as well. He is one of the most sought criminals in India. 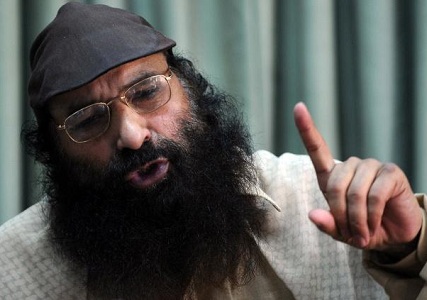 He is the chief of Hizbul Mujaheddin. He is a pro-Pakistan leader who wants to unite Kashmir with Pakistan. He is responsible for carrying out many terror attacks in different parts of Jammu and Kashmir. He is second on the list for his notorious roles. 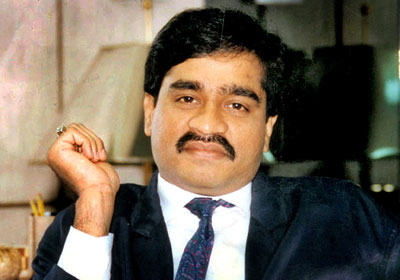 There is hardly any charge that is not imposed on him. He is the son of a Mumbai Constable and has carried out the 1993 Blast, deadliest in the country so far. He was also involved in 2008 Mumbai attacks. He heads the D Company and has been charged with the extortion, murders, kidnapping, drugs, trafficking and much more. He is the most wanted criminal of India and is believed to be in Pakistan.

These are the most sought and most wanted criminals in India. 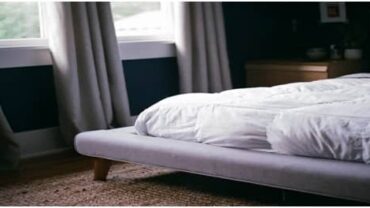