Cricket is the game which literally runs in the bloodstream of Indian cricket lovers, who practically breathe, eat, sleep and worship this exciting game. There have been several memorable moments in the history of this game for the country, which will be etched on our memories forever and ever.

Team India overcame the stigma of not being able to deliver away from home with its stupendous performance down under in the tour of 2004. They beat the in for Australian team in a convincing manner, which silenced their critics in a big way. The Australian tour of 2004 was indeed a defining moment in the Indian cricketing history.

Another shining moment in the history of cricket in India came on the soil of its ace rival nation, Pakistan, when Virendar Sehwag mustered the first triple century for the country in the first test against Pakistan. Sehwag bagged 309 runs in 375 balls.

8. Victory over England and West Indies in Test Series of 1971 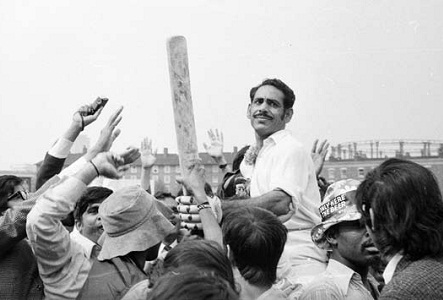 1971 was a big year for Indian cricket, when the young team of the country was able to make itself recognized on the world cricket scenario by vanquishing the biggies like England and West Indies. It also happened to be the first overseas Test Series clinched by the country. 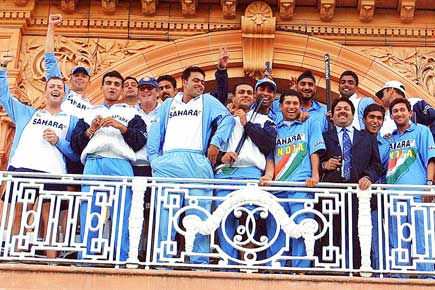 The Natwest Trophy final of 2002 is another unforgettable memory for Indians as Yuvraj Singh and Kaif literally stole the match from under the noses of the English team, after they reached the pitch at a miserable score of 146-5. They were able to grab the victory with two wickets and three balls still in hand. 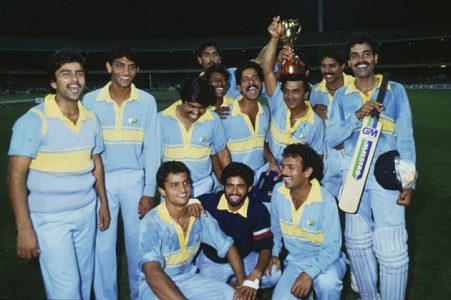 Next on the list of top 10 moments in the Indian cricket history is the victory of World Championship 1985, which was made even more special by the fact that the country beat its ace rival Pakistan by 8 wickets in the big final. The team also won each match it played to wrap up the series with the final victory. 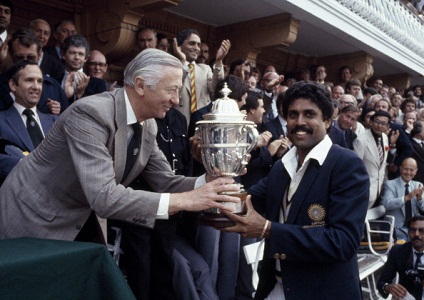 Winning its first World Cup in 1983 is a moment which neither the cricketers nor the Indian cricket fans can ever forget. The team, led by Kapil dev, defeated the favorites and two time ruling champions, West Indies, to lift the prestigious trophy. 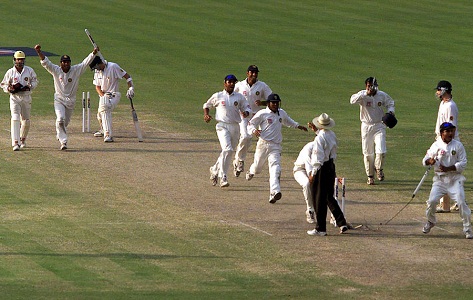 Another great moment for cricket fans of India came in 2001, when India was able to create a miracle by winning the second test against Australia at Eden Gardens, Kolkata, and that too, after a follow on. The 281 scored by Laxman and 180 by Dravid proved to be the match winners. 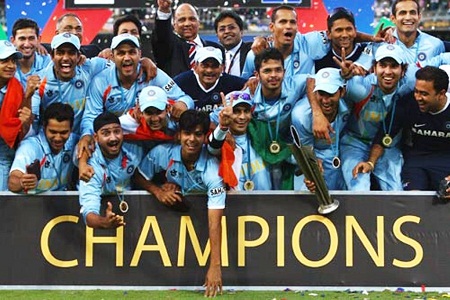 Team India performed yet another amazing feat in 2007, by lifting the first edition of T20 World Cup in the year 2007. The most incredible thing about the victory was that it was a young and fresh team which lifted the cup, as the veterans were rested for the Series. 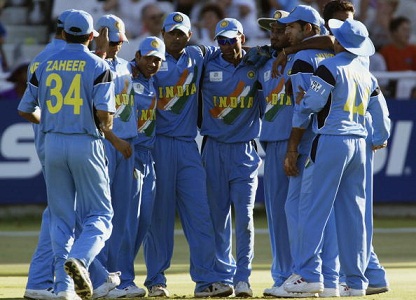 The victory of World Cup 2003 was another golden moment in the cricketing history of the country, when the team was able to bring home the trophy once again after 20 long years. The young team, which performed this amazing feat, was led by Sourav Ganguly this time. 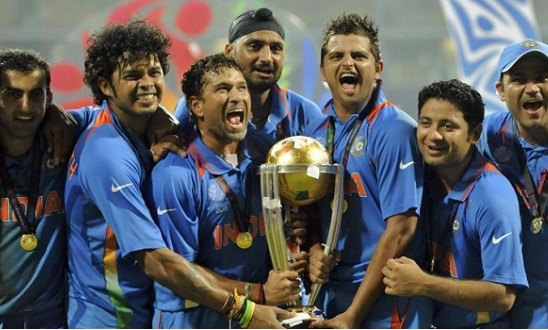 The most wonderful moments in Indian cricket history is undoubtedly the finale of World Cup 2011, when the young team, the defending champion was able to lift the trophy second time in a row. Led by Dhoni, this happened to be the most glorious moment for the team as well as the entire nation.

All these amazing moments are the ones which we are not likely to forget ever and in fact, we are going to pass them on as a rich cricketing legacy to our future generations. 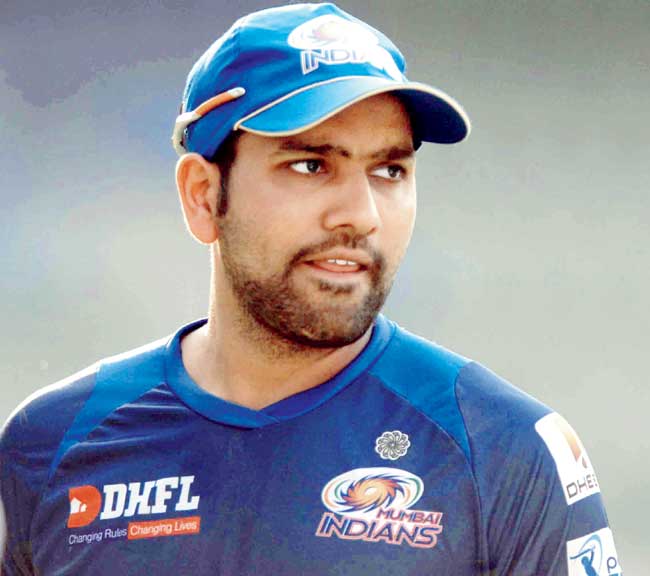