Tamannah Bhatia is one of the most sought after actresses in the South Indian film industry. She has also acted in some Hindi movies and is regarded as one of the hottest actress in the industry.

Here is a list of top 10 best movies of Tamannaah Bhatia:

One of the most noted performances in Tamannaah Bhatia’s career came in the 2010      Tamil release called “Paiyaa”, which had her star opposite Karthi, while Milind Soman and Sonia Deepti also played key roles in the movie. It was directed by N Linguswamy.

The 2012 Telugu action flick called “Rebel” is one of the biggest hits of Tamannaah Bhatia. It had her paired with Prabhas, while Deeksha Seth and Krishnam Raju also play key roles in the movie. It was written and directed by Raghava Lawrence.

“Siruthai” is a Tamil action film which hit the screens in 2011. It was a remake of the Telugu film called “Vikramarkudu” and had Karthi and Tamannaah Bhatia as the lead pair. It churned out huge collections at the box office.

The next name on the list of top 10 best movies of Tamannaah Bhatia is that of “Badrinath”, a Telugu action film which was released in 2011, simultaneously in Telugu and Malayalam. It had Allu Arvaind playing the male lead while Tamannaah Bhatia played the female lead.

“Happy Days”, a 2007 Telugu film based on the lives of engineering college students in South India, is the next one to figure among the best movies of Tamannaah Bhatia. Varun Sandesh and Kamalinee Mukherjee co star with Tamannaah Bhatia in the movie.

Next on this list is a Tollywood romantic flick called “Edukante….Premanta”. It had Tamannaah Bhatia star opposite Ram Pothineni. The film is based on an American film and has both the lead artists playing dual roles, with each of the pairs set in 1980 and 2012 respectively.

“Thiallalangadi” is another movie which brought great appreciation for Tamannaah Bhatia. This Tamil action movie was released in 2010 and has Tamannah cast opposite Jayaram Ravi. It was a remake of Telugu movie called “Kick”, which starred Ravi Teja and Ileana D’Cruz as the lead pair.

“Ayan” is a Tamil action thriller movie which had Surya, Tamannaah Bhatia, Akashdeep Saigal and Prabhu in the lead roles. It was released in 2009 and fetched great appreciation for Tamannaah as a performer.

The next name to feature on the list of top 10 best movies of Tamannaah Bhatia is that of “Konchem Ishtam Konchem Kashtam”, a Telugu movie which hit the theaters in 2009. Tamannaah was paired opposite Siddharth in the movie, while Prakash Raj and Ramya Krishnan featured in other roles.

“100% Love” is another acclaimed movie starring Tamannaah Bhatia. The romantic Telugu movie was released in 2011 and was also dubbed in Tamil and Malayalam. It had Naga Chaitanya playing the male lead.

All these movies have brought huge accolades for Tamannah Bhatia and have established her as a good actress in the South Indian industry. 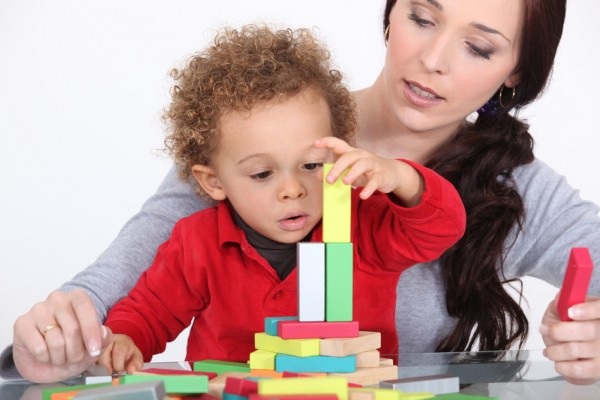