There is no alternative of humanity. This is the only thing that actually gets established in life, rest all are the matter of time. When any effort is made by a group of people it becomes an organization. There are many organisations, but those like NGOs with a great purpose are always inspiring. Here in the compilation below we have come up with the line-up of such great NGOs those have set the example.

No philosophy works when someone is attacked by poverty. Give him food before knowledge. BRAC is the organization that works on this regard. Since inception in 1972 it has been working for eradicating poverty in many ways. It has been listed many times among the top 5 list of best NGOs by many.

It’s really unfortunate the way in some part of the world the refugees are treated; it’s just inhuman. International Rescue Committee is the organisation that has felt the issue deeply. It was established in 1933 with a great interest of legendary Albert Einstein. They are known for their honesty and dedicated work.

This is the organisation that has dragged attention in a great way within a very short while. They also work to make sure no one stays hungry. The organisation believes that every human should put their full effort in making most needed goods of those neglected people available. It’s their godly effort that many homeless have found a destination today.

They live-up to their name in a great way. There is no border for them. Irrespective of nation, race, religion, they have been supplying emergency materials needed to fight against the epidemics. Parts of the world where no one dares to go during natural disaster, people of the above organisation never hesitate.

There remain no difference between a human and animal when he/she goes with the violence way. The Chicago based NGO is dedicated for creating awareness for the purpose. They strongly oppose the controversies among different communities. Incredible is to see the way they take risk to establish peace.

They have been listed among top NGO’s line-up by The Global Journal. It’s having their headquarters in the United States. The best part about the organization is that they not only try to remove poverty, but show people ways show that they can be independent. Social entrepreneurship term is a way lot interesting with them.

Mery Corps is the organization that has made many inspired over the globe through their unselfish works. It was established in 1979. Earlier, they were pretty popular with the name Save the Refugees Fund. They have worked for removing poverty, making them feel secured from any violence, or communal attacks.

Here we come-up with one of the most popular non-profit organisation over the globe with the association of big names like Bill Clinton. Having their headquarter at the United States, they work against the fatal diseases like HIV, improving child health, creating health awareness irrespective of the race, religion, or nation. They have been listed by The Global Journal as well.

Needless is to mention about the term. The media house controls many well known components, the most popular of which is Wikipedia being the most important web asset. These non-profit organisations have been offering fact contents regarding many issues free of cost. They have been at the top spot by all the big journals.

Working for humanity should be the ultimate aim of every human. The above organisations have set the milestone. However, you can contribute to them being a part of the noble cause as well. This will be your best effort certainly. 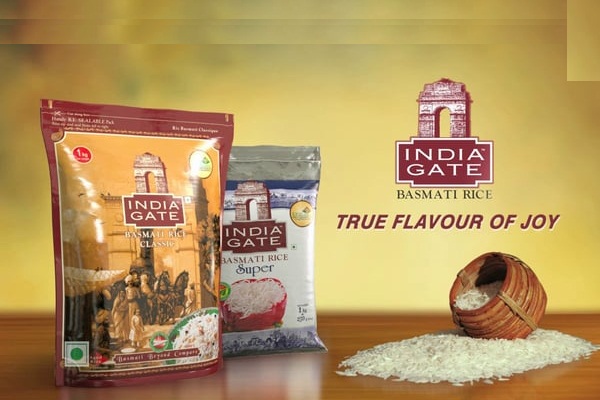