Libraries are storehouses of knowledge, which contain the everlasting treasure of books, the best friends of man. These are the places which offer solace to souls who have hunger for knowledge and such people can spend a good part of their lives in libraries. There are some noted libraries in the world, which have brilliant collection to books, besides boasting of architectural excellence.

Here is the list of top 10 best libraries in the world:

One of the noted libraries in the world is the Thomas Fisher Rare Book Library, Toronto, which boasts of the rarest collection of works. Some of these rare works include Newton Principia, Nuremberg Collection, First Folio of Shakespeare, etc.

One of the more recently established libraries to feature on this list is the Seattle Central Library, which was set up in 2004 and is acclaimed for its modern spacious and airy design, creating a whole new ambience very different from the conventional image of a library. It can hold a collection of nearly 1.45 million items.

Abbey Library of Saint Gall, St Gallen is the oldest library in the world, with nearly 160000 items including some from the 8th century. Besides being a World heritage Site, the library also has an online portal where book lovers can access books dating back to 1900s.

One of the most prominent libraries in the world is Boston Public Library, which is the second largest library in the US. It was established in the McKim building in 1895 and houses 22 million items, including rare items such as beautiful murals, medieval manuscripts, colonial Boston records and a Daniel Dafoe collection.

Library of Parliament, Ottawa is nothing less than a landmark in Canada and it even features on its ten dollar bill. Besides being appreciated for its exquisite architecture and interiors, the library has an astonishing collection of more than 600000 items, which are looked after by a dedicated staff of 300 members.

Next among the best libraries in the world is the New York Public Library, which has a fabulous collection of more than 50 million items. In addition to a great collection, the library boasts of beautiful setting too. It is the home of the first Gutenberg Bible, which came to America. It has been seen in some big Hollywood movies such as “Ghostbusters” and “The day After Tomorrow”.

Probably the oldest library in the world, the Vatican library dates back to 1475, and could be even as old as the Catholic Church. Over the years, more and more books have been added to its treasures in the form of gifts, the figures reaching to more than a million books and 75000 manuscripts. The oldest manuscript of the Bible is one of the possessions of this library.

Featuring next on the list of top 10 libraries in the world is the Bodeleian Library, the library of the famous University of Oxford, which is the oldest in Europe. Founded in 1602, the library boasts of a collection of 11 million items, with unique ones such as a Gutenberg Bible and First Folio of Shakespeare. The circular library consists of many buildings and has been venue of various film shootings.

Situated in the British Museum, the Reading Room at the British Museum has been a place which had personalities like Mahatma Gandhi, Mark Twain, Oscar Wilde, Karl Marx and Lenin as its regulars. It has outstanding collection on subjects such as art, history and travel.

Library of Congress in Washington DC is unquestionably the largest library of the world. It is housed in three buildings and has an amazing collection of more than 32 million books, 1 million newspapers, 61 million manuscripts, 5 million maps, 14 million photos and a lot more. 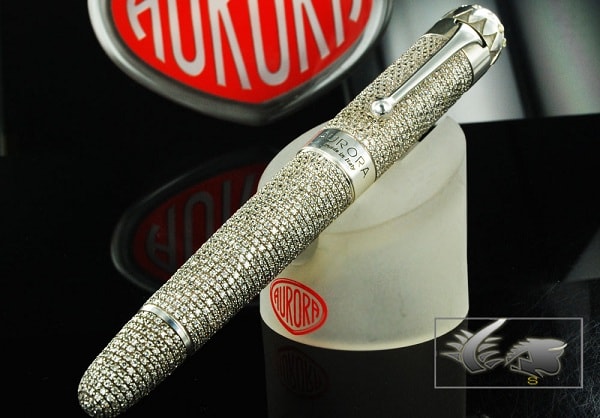