Sugandha Mishra is an all-rounder. She is an actress, Singer, television presenter and a comedy actress. She participated in many singing and comedy shows. She also acted and hosted in television shows. She was also a radio jockey. She gave voice to songs in Bollywood movies and also sang songs in television. In this article, let us know more about her. 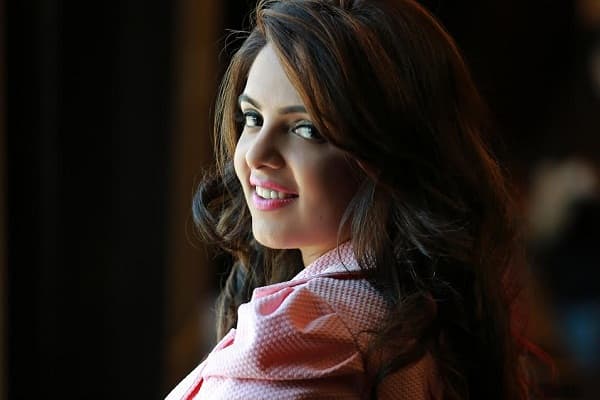 Sugandha Mishra’s net worth is unknown and the exact value is fluctuating. However, she takes 2-3 lakhs (Estimated) per episode for a comedy show. These values are collected from various websites and is not confirmed.

Sugandha Mishra has a good amount of sources for her income. The main income source is from television with her singing and comedy talent. She also gives voice for songs. She performed at some events too. She was initially a radio jockey. These are all the sources of income for Sugandha Mishra.

Sugandha Mishra was born in Jalandhar, Punjab. Her father is Santosh Mishra. Her mother is Savita Mishra. She is the 4th generation from her family to be into singing and belongs to Indore gharana. She attended Guru Nanak Dev University, Amritsar to complete her masters and is pursuing her doctorate from Apeejay College of Fine arts, Jalandhar.

Sugandha Mishra started as a radio jockey in Big FM, for a morning show. She made her debut into television with “The Great Indian Laughter Challenge” and became very famous as a comedian. She was a finalist in that show. She also was a 3rd runner up in the reality show, Zee Hero Honda-Sa Re Ga Ma Pa Singing superstar. She sang many songs, jingles, bhajans, playback in plays, short films, etc., She portrayed the popular teacher’s character, “Vidyavati” in The Kapil Sharma’s Show. She also does mimicry and gives voice to Bollywood songs namely in the movies, “Shree” and “Kamaal Dhamaal and Malamaal”. She also made her debut into film industry with “Heropanti” in 2014.

Sugandha Mishra was born on 23 May, 1985. She is the granddaughter of the legend, Pt. Shankar Lal Mishra, Disciple of Ustaad Amir Khan Sahib. He trained her from childhood.

Sugandha Mishra performed at the age of 3 in front of Kaifi Azmi who is a poet and father of Shabana Azmi. Kapil Sharma was her senior when she was doing her masters.