Sreesanth a famous cricketer of India cricket team. Sreesanth, in the beginning, was a leg-spinner and considered Anil Kumble as his role model, but his yorkers transformed him into a fast bowler later. He started his career in ODI matches in 2005 against Sri Lanka in Nagpur.

He took 2 wickets in his debut match .Later he got selected for Test match in year 2006 in Nagpur where he took 4 wickets . 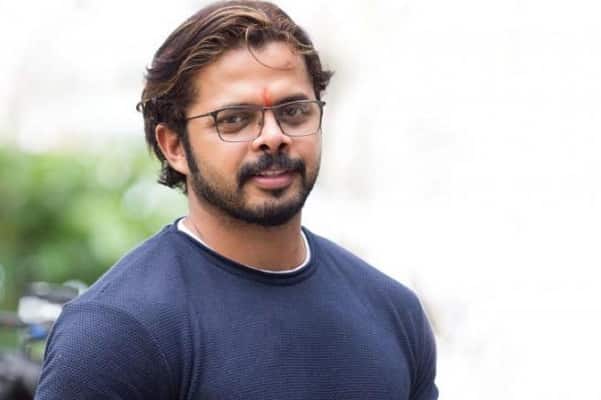