Parul Gulati is an Indian actress and she worked in a lot of Punjabi movies as well as serials. She gained a lot of popularity after working in a Punjabi movie called Burraahh in 2013. 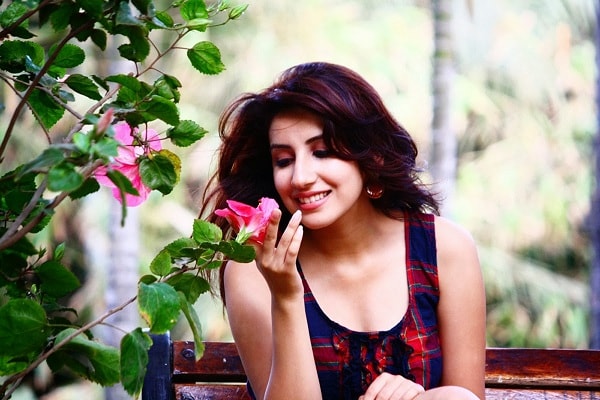 The net worth of Parul Gulati is Not Known.

The major source of income for Parul Gulati is acting.  She works in a lot of movies and serials which help her in taking a lot of money home.

Real Name: Parul Gulati is the real name of this beautiful actress

Parul Gulati has an average height. She is 5 feet and 5 inches tall. She weighs 55 Kgs.

At present, Parul Gulati is unmarried and there is no information about her relationships either.

Talking about the personal background of Parul, she was born in Rohtak, Haryana and most of her childhood was spent there. There is not much known about her schooling and further education but she got herself trained in acting from RADA – Royal Academy of Dramatic Art – London. There is not much known about her family but it is known that they had been really supportive of her career choice and that is one of the reasons behind her success. At present, she is not married and she is quite secretive about her personal life. It is known that she walked in this profession just by a mere chance, when an ad agency hunted her after checking out her pictures on social media. This was when her 12th Standard. This is how she got into this industry. She is currently living in Mumbai.

Talking about the career of this beautiful lady, she started her acting career with a daily soap Yeh Pyar Na Hoga Kam. She played the role of Bittan in the serial and this was long back in 2009. It is known that she works in Punjabi and Hindi language and she also worked in over 100 advertisements with the passage of time. She worked for Dabur Hair Oil, Happydent White, Gagan Ghee, Hit Kill, Gaana.com, Lovely Professional University and Dairy Milk shots. Apart from this, she worked in several Punabi films and serials. She made her Punjabi Debut with Burraahh in 2012 as Rose. In 2014, she worked in Romeo Ranjha as Preet. In 2016, she worked as Jasleen in Zorawar opposite Yo Yo Honey Singh.  This movie was a big hit and it helped her to grab a role opposite Irrfan Khan in Divine Lovers. This movie is yet to be released. In 2017, she is seen in lead role in P.O.W. – Bandi Yuddh Ke as Afreen.  In total, she worked in many films, TV shows, and now multilingual movies as well. This simple, innocent looking, sweet girl is indeed capturing a lot of hearts. She is surely going to make it big in the industry with her hardwork and her beauty.

The details about Parul’s cars and properties are unknown. 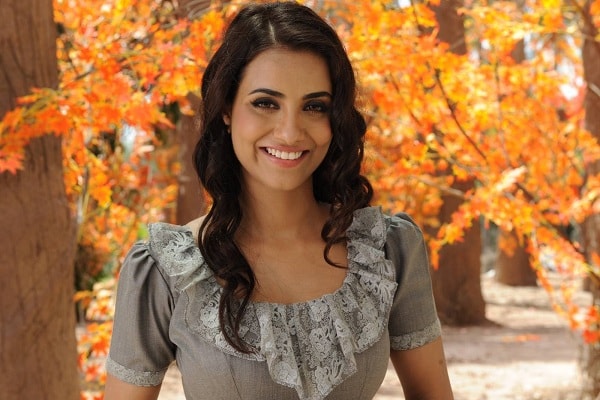