Gold production in the world is different from country to country. It is one such metal on the earth that everyone want to have. This metal has such value that most of the people recognize it as the only metal they are aware of. And why not? In the past, the barter system and the trade used gold coins. The Golden Rule of the past was “Whoever had the gold makes the rules”. People used to exchange food items, clothes and other things of necessity from gold. This was much before the invention of legal tender or money.

Even today there are many countries which produce gold and maintain the supply as well. Let us find out top 10 gold producing countries in the world along with their Gold production

With the gold production of 90,000 kilograms per year, Uzbekistan ranks at number 10 of the list. This country is rich on minerals such as silver, molybdenum, uranium, copper and of course gold. But the only challenge they face is shipping since this country is doubly landlocked. The gold produced in the country is nationalized and is owned by the Metallurgial Combinant mine and Navoi Mining. The largest mine of country is the Muruntau Gold mine which is the biggest open-pit mine in the world.

If Uzbekistan has the open-pit mine, Indonesia has the largest gold mine in the world. The name of this mine is Grasberg and it employees as many as 19000 workers but it is also one of the toxic locations of the world. Large quantities of mercury is released into the atmosphere every year and therefore making people very unhealthy. The production of gold has increased from 2015 till date and it is expected to rise more as there are many gold reserves in this country which produce tons of gold year around.

The production of gold has been pretty consistent for past many years when it suddenly dropped in the year 2016. But even then the country has made rapid progress and had discovered many mines in the past few years which is why Mexico is still standing in the list of top 10 countries of the world producing gold. As of now, there are many such reserves which are not explored yet but with the development in the technology they will surely reach to these unexplored reserves. In the times to come, Mexico is likely going to be on the top of this list. Well, we can only wait!

Per year production of gold in South Africa is about 190,000 kilograms. This country had been one of the leading countries in producing gold but now ranks on 7th position. The most interesting thing is that there is so much which is not yet exploited so there is a possibility for this country to move up the ladder. The discovery of gold in the year 1886 transformed this country from an agricultural country to the gold producing country. In the year 2016, there was a dip in the production of Gold as compared to the year 2015. Hopefully, they still can improvise while there is time.

With 150,000 kilograms of gold production every year, Peru ranks in number 6. This country is making a significant wealth from Gold profits thought the impact of mining has surely put the environment of the country in jeopardy as well as the illegal production of gold. The Peruvian Amazon has been one such area which suffered to most since the mining increased to a whopping 400% in the last 100 years. The Chucapaca mine of Cusco Region is the largest mine which produces gold and silver.

The beautiful landscapes and the land of precious metals Canada ranks on number 5. Ontario region of Canada is the place from where the majority of the gold comes. The Red lake gold mine is the important source of Gold mining in Ontario. Though Canada has made it to number 5 but it is quite surprising that there are not many gold mines in this country.

The fourth largest producer of gold in the world is United Stated with 237,000 kilograms of production per year. Most of the mines are in Montana and Nevada. The gold is also hoarded up in the reserves of the Federal Government. The increase of gold in the past few years have led them reopen the once-closed mines in Montana region. The larger mines for gold production are in Alaska and western part of US.

On the third spot, we have Russia. Interestingly 5000 tons of gold is still unexplored as it is in the colder regions of Siberia. Having said that, in the year 1998, the production of gold in this area took a major hit but it again got rose significantly in the year 2014 that it even surpassed the United States. Russia is also the largest buyer of gold as per the report from Forbes. As many as 8000 tons of gold is still lying in the reserves.

Australia earns the number 2 slot as the miners are literally having a hard time mining the land down under. Majority of the gold comes from Perth, New South Wales, Tasmania and Queensland. Golden Mile is the largest open mine. 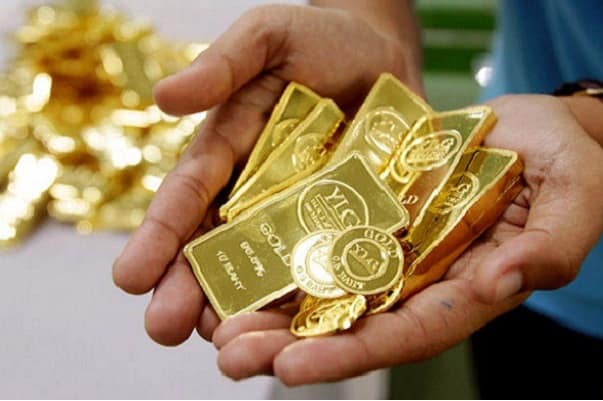 After a lot of research and development, China has finally succeeded to double the production of Gold and took the first place in the list of top 10 countries producing maximum gold in the world. China’s high population is also known to be the highest consumer of gold. Most of the mines are located between the capital city Beijing and Shanghai in the Shandong Province. Almost one-fifth of the production is held under China’s National Gold Group. With so much of wealth and gold accumulated in the reserves it is expected that the gold prices might take a hike in the times to come.

All that Glitters may not be gold but gold will glitter forever. It is an important and the most precious commodity human beings have. It is demanded commercially, forged into precious jewelry and also used for financing and investing purposes. In the past few years, the demand for this metal has significantly increased. The governments protect the gold so that it can be used as trade between countries.

But while all of that is considered, the governments should not forget that the environment is also getting a big hit due to the emissions while mining this metal. Therefore, the life of living beings should be put in front of the greed and hunger for wealth hoarding. 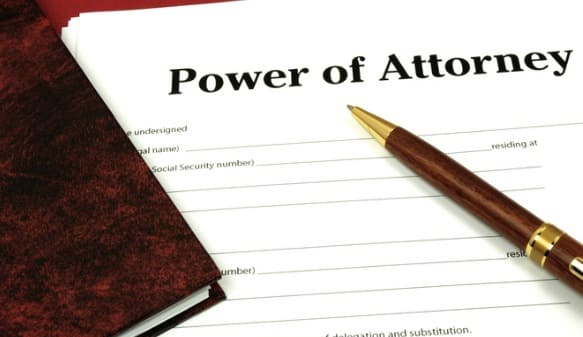