Karan is a famous Indian model who later started his journey in small screen TV industry. He can be seen hosting many TV shows and he also participated in Jhalak Dikhla Jaa.

The net worth of Karan Tacker is not known.

The main source of income for Karan is the fee that he receives for working the TV shows. Some of his income also comes from the modeling assignments.

The real name of this handsome actor is Karan Tacker

Karan is tall when it comes to height as he is 5 feet and 8 inches tall. In addition to this, he weighs about 75 Kgs.

Karan was born in New Delhi but soon after his birth, his family moved to Mumbai. Most of his childhood was spent in Mumbai and he also has an elder sister. The name of his elder sister is Sasha. Talking about his graduation, he received a degree in Business Management from a college in Mumbai. The name of his father is Kuku Tacker and he is a well-established businessman. Karan’s mother, Veena Tacker is a home maker. Karan is presently unmarried and as per the information available, but there is rumors he is in a relationship with Krystle D’Souza. His girlfriend is also a well-known actress.

He had been really fond of acting and dancing since early childhood days and that is the reason why he choose a career in Bollywood industry.

Like most of the people in Bollywood, Karan also started his career as a model. After working on several modeling assignments, Karan got a chance to work in Rab Ne Bana Di Jodi. He worked in the movie in 2008.In 2009, he got to sign his first show. The name of Karan’s debut show is Love Ne Mila De Jodi. Rab Ne Bana Di Jodi is the only film he worked in. He also acted in Rang Badalti Odhani and Ek Hazzaron Main Meri Behna Hai. In both these TV serials, he was given a lead role. He gained a lot of popularity because of Ek Hazzaron Main Meri Behna Hai and he started getting more shows. He further got a chance to work in Punar Vivah, Halla Bol, Farah Ki Dawat, The Host, and Sarojini. Karan also participated in some of the reality TV shows and the shows that he worked in are Jhalak Dikhhla Jaa 7, Kaun Banega Crorepati 8 and Box Cricket League. 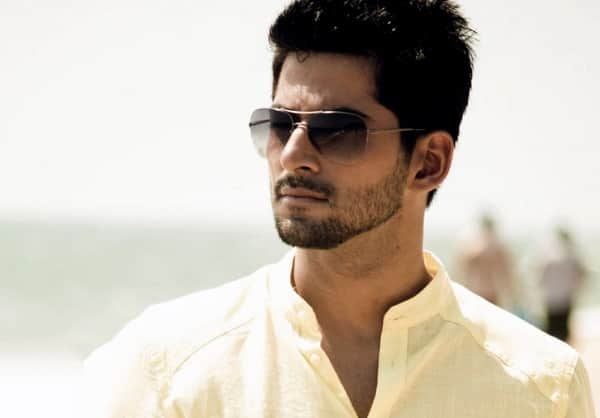