Earth, being the only known planet that can bear life, is one of the most complex planets that ever existed in the solar system. Every living organism has its needs and requires some basic needs to survive in this life and that is what planet of Earth provides. It provides all the basic necessities and also many other options to living organisms so that they better sustain in this life.

As mentioned earlier, Earth is really a complex planet and so there arises numerous unknown facts. For you, we have compiled up interesting 15 facts about Earth. Check and enjoy! 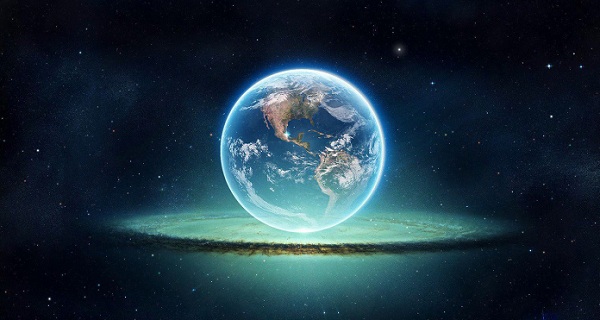 The hottest temperature on Earth recorded from the beginning of the Earth till now is almost 57.8 degree Centigrade in the region of El Azizia, Libya, in the year of 1922.

Gravity on the Earth is not distributed equally in the whole Earth. Some regions of earth have less gravity as compared to other regions. These areas which suffer less gravity are Hudson Bay in Canada. This is due to the fact that at this place, there is less land mass.

Another most interesting fact about Earth is that it consists of magnetic poles that are separate from each other. But in the coming future, these magnetic poles will switch causing several different problems.

According to the scientists, the longest mountain on Earth is not on land but it is situated deep inside the water. It is called the mid ocean ridge system that stretches far almost 80,000 km all around the world covering many countries of the world.

It is commonly believed that the deserts on Earth are consisted of only sand. But it is not true. The fact is that, Earth’s deserts consist of more than 85 percent of rocks and gravel.

7. Earth is not round

Another most interesting fact about Earth is that it is not completely round. Its shape is called oblate spheroid that means it is slightly flattened at top and bottom plates.

It is a common known fact that water in oceans is salty. But not everybody knows that if we evaporate the water from the oceans, the remaining crystalized salt will cover almost 500 foot layer of salt.

The largest Sea on the planet of Earth is the Caspian Sea that lies on the border between Iran and Russia.

The softest mineral that ever existed on Earth is Talc that is available in the variety of forms. It can be used in many ways to make use of them like glaze, ceramics, and paper.

Another fascinating fact about Earth is, the most active erupter is actually Stromboli Volcano that is located in Southern Italy. For the past 2 thousand years, it has been erupting continuously.

The most interesting fact about Earth is the largest single living plant on Earth was the fungus of mushroom that grew to almost 2.200 acres of the land on Earth. 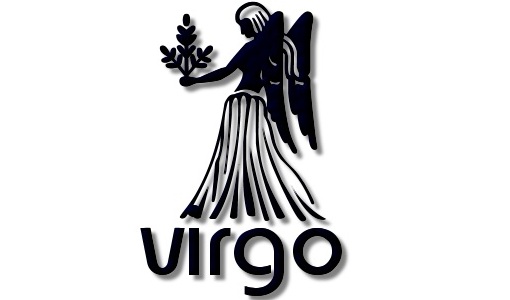