Nature is greatly diverse, in landforms as well as climate, with mountains, plateaus, plains and deserts being the main geographical landforms. Desert are the areas which receive scanty or rather no rainfall throughout the year, and mostly have little vegetation and the water available here is also very less. This makes life in desert very tough and most of the deserts have soil which is not fertile, and is rocky or sandy. Though we associate the word desert with hot climatic conditions, they can also be cold deserts. Almost one-third of the earth is covered with desert areas.

Here is a list of top 10 largest deserts in the world:

Chihuahuan Desert, a sub tropical desert located in North America, is the tenth largest desert in the world by area. It spans United States and Mexico and covers an area of 450000 sq km.

The next name on the list of top 10 largest deserts in the world is that of the Great Basin Desert, a cold desert in the United States as it extends over an area of 492000 sq km. It has the Escalante Desert in its East, while Mojave Desert is located in its south.

The sub tropical desert called Syrian Desert occupies the number 8 position on this list, covering a vast expanse of 520000 sq km. it spreads over the West Asian countries of Syria, Jordan, Saudi Arabia and Iraq and has flat and rocky surface.

The South American cold winter desert called Patagonian Desert is one of the largest desert regions in the world, with an area spanning over 620000 sq km. it covers the countries of Chile and Argentina, which lie in the southern part of the continent.

On number 6 in the list of top 10 largest deserts in the world is the Great Victoria Desert, which extends over an area of 647000 sq km. The sub tropical desert is also the largest desert in Australia, besides being 6th largest in the world. The temperatures here are not extreme, with the summer average being 36 degree centigrade while the winter average if 21 degree centigrade. 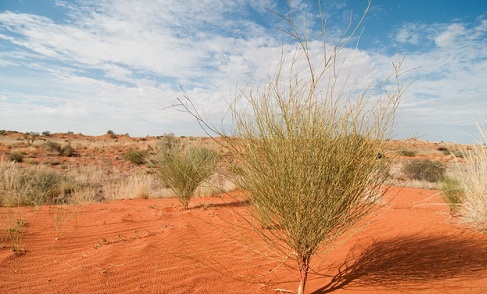 Another sub tropical desert on this list is the Kalahari Desert of Southern Africa, which covers countries like Botswana, Namibia and South Africa. The area of this desert is nearly 900000 sq km, making it one of the largest in the world. 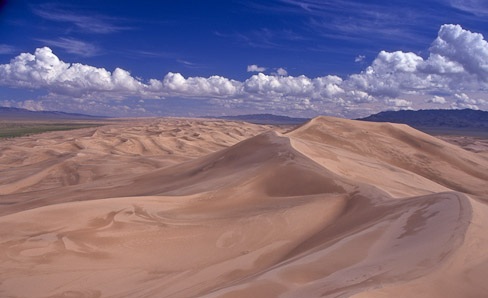 Covering an area of 1000000 sq km, the Gobi Desert, which lies in the north western part of China and extends over Southern Mongolia, is the fifth largest in the world. This is a cold desert, where temperatures drop down to an extreme of -40 degree centigrade in the cold winter months. 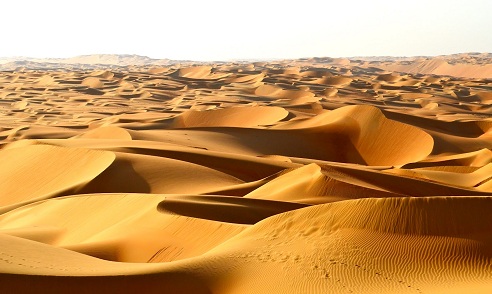 Featuring next on the list of top 10 largest deserts in the world is the famous Arabian Desert, a sub tropical desert which lies over a huge expanse of 2330000 sq km. As the name suggests, the desert spreads over most of the gulf nations in west Asia, such as Iraq, Jordan, Saudi Arabia, UAE, Kuwait, Qatar, Oman and Yemen, and has a very hot climate through the year. 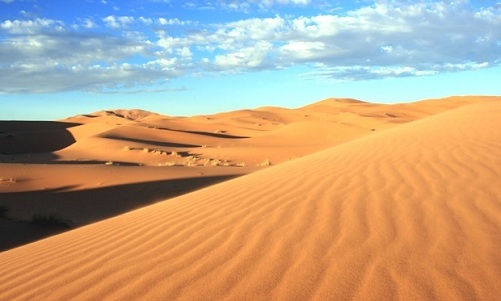 Sahara Desert of North Africa is the second largest desert in the world, in addition to being the largest hot desert too. It covers an area of more than 9000000 sq km and is located in several countries including Egypt, Libya, Mali, Morocco, Sudan, Tunisia and Algeria. The desert experiences extreme temperatures, with very hot days and cold nights. 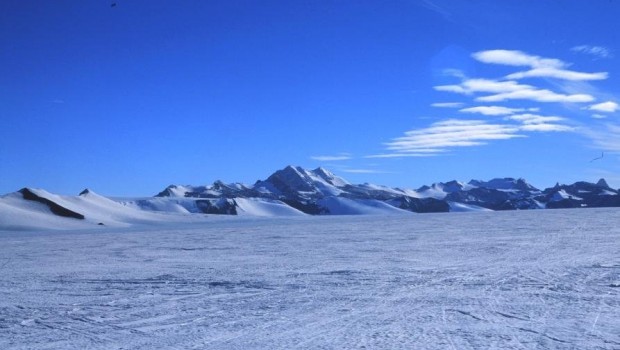 The largest desert in the world is a cold desert called the Antarctic Desert and it spans over an incredibly vast area of 14000000 sq km. The desert, located on the South Polar region, experiences an extremely cold sub-zero temperature, which reaches a lowest of -85 degree centigrade in the peak winter season. Most of it is covered with thick sheets of ice throughout the year.

All these deserts make us wonder about the glory of nature and how diverse it has been.