Dinosaurs are known to be reptile animals, which happened to live million years ago. It is believed that they first existed during the times of Triassic, which was about 231.4 million years way back in the past era. Just in case you do not know, there were different kinds of dinosaurs ever existed on Earth. In order to know more about dinosaurs, here are 10 interesting facts regarding them:

#10. In the Earth’s history, dinosaurs were said to be living in the Middle Life or the so-called Mesozoic Era. In this Mesozoic Era, there were 3 periods in which they are abundantly living. These periods were Cretaceous, Jurassic, and Triassic. 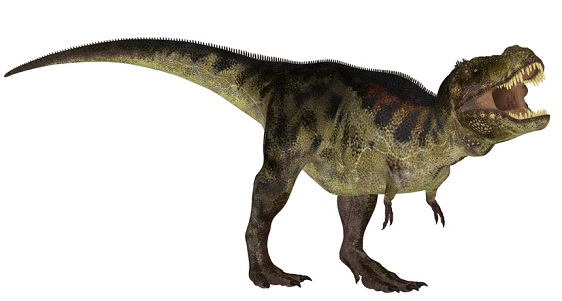 #9. Dinosaurs were just actually the 4th horrible reptiles in the past that ever ruled the Earth. Yes, you read it right. The very first ones and the first to exist in this beautiful Earth were the Pelycosaurs that were typified by Dimetrodon, the archosaurs, which were known to be the ruling lizards, and the therapsids that were known to be mammal-like reptiles.

#8. People believe that Dimetrodon, plesiosaurs, pterosaurs, ichthyosaurs, and the mosasaurs are some kinds of dinosaurs. But the truth is, they aren’t dinosaurs when we observe them technically. It is simply because they don’t have hip structure, and dinosaurs were only those that were living on land.

#7. Believe it or not, dinosaurs were living in all parts of the world in the past. Yes, they were living even in the extremely cold continent known as Antarctica. Meaning to say, they were really ruling the Earth during their times.

#5. There were 1,850 genera of dinosaurs, and this is according to a group of scientists in the world. Furthermore, a lot of scientists have estimated that there are around 1,000 non-avian dinosaur species living in the past, and more than 500 species that have distinct genera.

#4. Dinosaurs may be meat-eating, plant-eating, or both. Theropods were the ones who used to eat meats. Theropods were extremely horrible in appearance since aside from being giant, they have sharp, hooked claws. On the other hand, the toenails of the plant-eating dinosaurs had blunt hooves.

#3. Until these days, there is no exact truth how many years a particular dinosaur can live. Even so, many scientists believe that the maximum years that dinosaurs may live on Earth is around 230 years.

#2. Large holes were present on the skulls of the dinosaurs. These holes are the main reasons why their skulls are lighter in weight even how big they were. A few of the biggest and longest skulls of dinosaurs that were discovered were as big and large as cars that are running on the streets at the present times.

#1. There were two groups of dinosaurs that existed on Earth. They were grouped according to the structure of hipbones that they have got. These two groups were called the Omithischian and Saurischian. The Omithischian were known to have bird-like hips simply because of their backward-pointed bones on the hips. On the other hand, Saurischian group of dinosaurs were known to be lizard hipped dinosaurs. What is the main reason for this then? Well, the explanation behind it is that lizard hipped dinosaurs or the Saurischian have forward-pointed bones on their hips.

These are actually just 10 of the numerous great and interesting facts as far as dinosaurs are concerned. It is very important that we, human beings who are living in the Earth, know what exactly dinosaurs are. It is simply because they are important parts of our rich history. 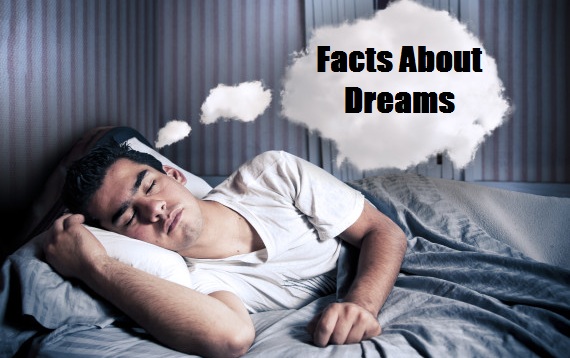