Imran Khan is a young and dynamic Bollywood actor, who is the nephew of the popular star, Aamir Khan. In his short but illustrious career, Imran has proved that he is one of the most versatile and talented actors in the new generation of the industry. 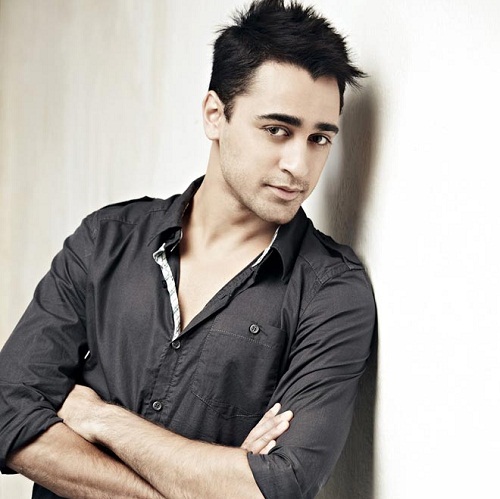 Income Sources: Imran Khan is one of the hottest actors in Bollywood today, who gets Rs 7-10 crore per movie. He has also endorsed some leading brands such as Levis, Coca Cola, MTS India and Maaza, and he gets Rs 30-40 lakh per endorsement.

Marital Status: Married to Avantika Malik since 2011. He has a daughter called Imara.

Imran Khan was born in Madison, USA and his father Anil Pal is a Bengali, while his mother Nuzhat Khan is a Muslim. His parents got divorced when Imran was young and he adopted the surname of his mother, who raised him subsequently, after they moved to Mumbai. Besides being an excellent actor, his claim to fame is that he is the grandson of producer director Nasir Hussain and nephew of actor, Aamir Khan. After his graduation, he joined the Los Angeles branch of New York Film Academy to pursue a course in film making, and later became a part of Kishore Namit Acting School. Imran is not only acclaimed for his good looks and acting talent, but is also a noted social activist and columnist for The Hindustan Times. He is also an active supporter of the animal rights organization PETA and participates in its events on a regular basis. He was in relationship with Avantika Malik for the ten years and the couple got married in 2011.

Imran Khan started his film career as a child artist and appeared in hit movies like “Qyamat Se Qyamat Tak” and “Jo Jeeta Wohi Sikandar”, both being his family ventures. As an adult, Imran made his career debut with a movie called “Jaane Tu… Ya Jaane Na”. The movie fetched him both critical acclaim and commercial success. He also received the Filmfare Award for Best Male Debut for the film. His next two movies “Luck” and “Kidnap” did not get a good response and people started to write him off. However, he came back strong with “Delhi Belly”, “ Mere Brother Ki Dulhan” and “Ek Main Aur Ekk Tu”. He has featured in diverse roles and shown that he is a versatile actor, who can handle action, comedy, romance and emotions with equal ease. He holds a lot of promise and his movies are eagerly awaited by the young generation. He holds a boy next door image and charms the audience with his simple and innocent looks.

Imran Khan resides in a plush bungalow at Pali Hill, a posh area in Mumbai. He is fond of luxury cars and owns an amazing fleet, including Porsche Cayenne, Volkswagen Beetle, BMW 6 Series and custom Ferrari FF. 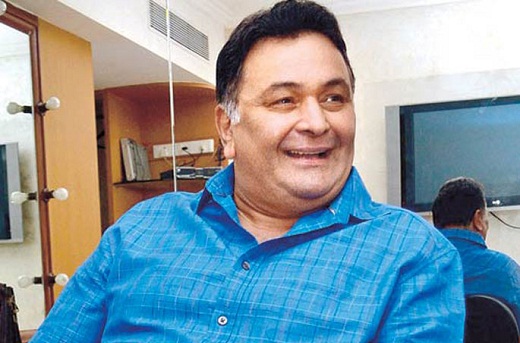