The chief Deity here, Sri Lakshmi Narayani or Maha Lakshmi widely known as goddess of wealth was held on August 24 2007. Devotees from all backgrounds are welcome here. The temple is built with 1500 Kg pure gold. It is double the 750 Kg of Golden Temple in Amritsar. 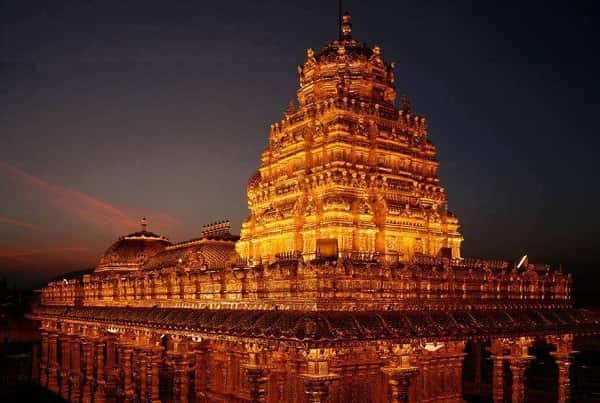 In this article, find some interesting facts about this fabulous place.

1. The temple spreads over 100 acres of land and is headed by its spiritual head Narayani Amma also known as Sri Sakthi Amma constructed by Vellore – based Sri Narayani Peedam. Many people are also devotees of Sri Sakthi Amma for his quotes which are displayed all along the way to the temple.

2. As it is a golden temple, it is made with pure gold which weighed about approximately 1500 Kg. This beautiful temple is built and planned by some very talented artisans who are specially known for temple art. Temple art is made completely by gold and people who visit the temple are awestruck by the intricate art and feel the presence of goddess of wealth all over the place. Justified to the name of Goddess Lakshmi, temple was built with gold and as we all know that goddess Lakshmi adores clean places and a place filled with gold, people believe that it is a place perfectly made for her.

3. Every single detail of the temple is manually made. They first converted the gold bar into gold foils. The copper smiths made the base of copper on the structure of the temple. They later mounted the gold foils on this copper base. About 9 or 10 layers has been mounted on the etched copper base. The statue of Goddess Lakshmi, is made of granite stone and is covered with gold kavacham. Every single detail in the temple has significance of Vedas.

4. Apart from the people who are behind the initiation of the temple, the people who strived so hard to build this temple are also important. The workers are from Thirupathi Thirumala Devasthanam who are numbered 400 and above, copper smiths and goldsmiths all together worked very hard to build this wonderful temple. They build it for about 6 years and spent Rs. 600 crore Gold for an area of about 55000 sqft over an area of 100 acre land in Malaikodi city.

5. According to some sources, the temple was inaugurated on independence day, August 15th, 2007.

6. This temple is named as Vimanam and Ardha Madapam.

7. The conceptualization of the entire temple belongs to Sri Sakthi Amma. He is popularly known as Amma Narayani among his followers. He got this idea through divine vision at the age of 16.

8. The goddess Devi Narayani is the mother of compassion. In the temple, Goddess Lakshmi is in the avatar of Devi Narayani. Goddess Narayani is known to be one of the avatars of Devi Durga. She is the source of active energy and strength to Lord Vishnu.

9. Goddess Lakshmi is known to have powers of Devi Saraswati, Devi Mahalakshmi and Devi Durga. She is shown as having four hands that represents Artha, Moksha, Karma and Dharma objectives of human life.

10. The whole Sripuram Temple’s design is in the shape of a star path known as Sri Chakra. It is positioned in the midst of green landscape and is over 1.8 Km. One has to walk along the path to reach the temple which is in the middle. While walking, there are many messages from Sri Sakthi Amma and other people which are spiritual and motivational. Priests perform Abhishekam daily from 4 AM till 8PM. The aarthi is performed from 6 PM to 7 PM. Priests chant Sama Veda. The deity is bathed in holy water and Naivedya is offered to the Goddess.

11. Many religious events and festivals take place in this holy place. During the months of December and January, Vaikunta Ekadasi takes place and is called Marghasira Masa. As it is Goddess Lakshmi, the months of October and November are very important and is celebrated with grandeur. These are the months of dussehra or Navaratri. This falls in Ashwija month. It is a belief of people that Goddess Lakshmi her self gives darshan to her ardent devotees in diverse alankaras on 9 days. On every full moon day, Spiritual leaders and priests conduct special yagna which attracts a number of people.

12. During the month of May, a special day known as Narayani Proclamation day is dedicated to Goddess Mahalakshmi. Deepavali which is one of the famous festivals of India is celebrated with joy here. The priests perform special poojas and light ten thousand lamps on this day. The lamps are placed around the star shaped path which is the special part of this temple.

13. There are also other temples present near to Sripuram Golden temple. Some of them are Lord Murugan Temple, Varadaraja Perumal Temple, Palamathi Temple, Parashakthi Temple, Ganesha Temple, Thilkanam Temple, Mariamman temple, Selva Vinayaga Temple and many others. These are all present in Vellore.

This temple is a definite visit to all the devotees of Goddess Mahalakshmi. Especially during the evenings, the temple glows with lights and gold. The messages or quotes from Sri Sakthi Amma are amazing and devotees walk the path with many good quotes in mind. The lush greenery in the temple area is very good and it is one of the peaceful temples. There are also many spiritual pictures, calenders, idols that are available so that devotees can purchase them. Inside the temple, the architecture is so amazing and Goddess Lakshmi looks so powerful in her gold kavacham.

People celebrate many festivals here and pray goddess Lakshmi. When people get a chance, this is a must place to visit in Vellore. 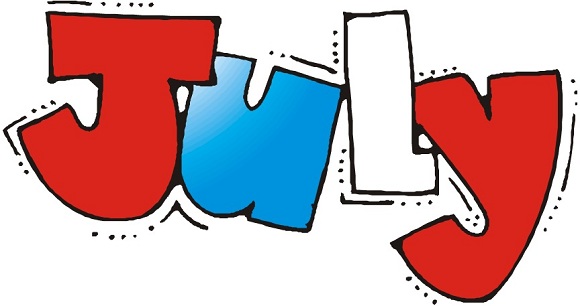